To Vote, simply look for the kid you’d like to vote for and click the vote button.

Voting cost N50 per vote, starting from 20 votes upwards, and you can vote as much as you want to.

2) Send the payment receipt with the contestant’s name and the number of votes paid for to 08104898062 (Whatsapp), and a confirmation will be sent to you once the transaction is confirmed. 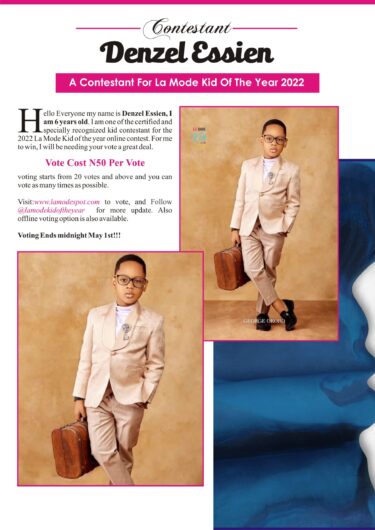 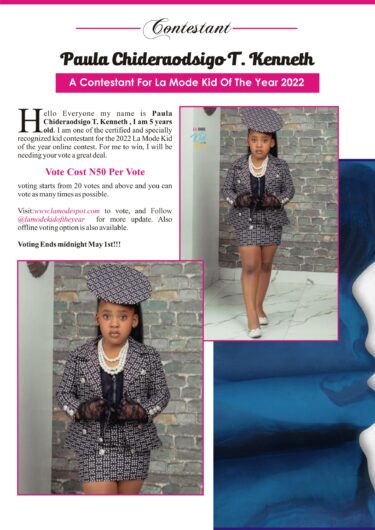 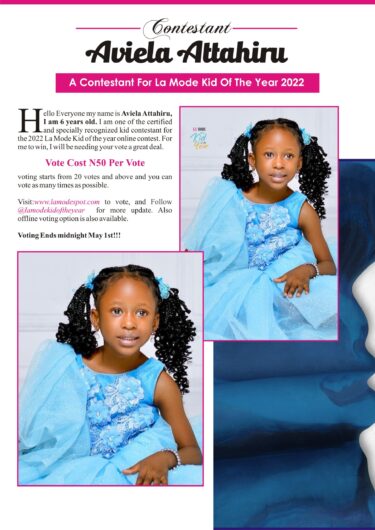 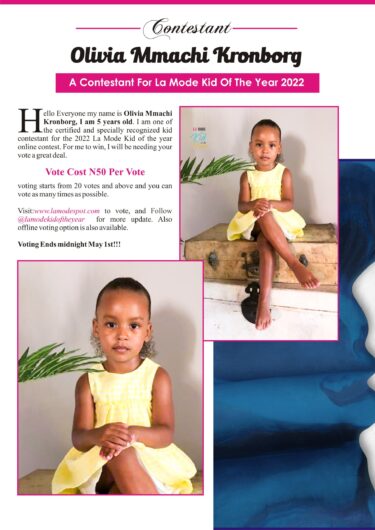 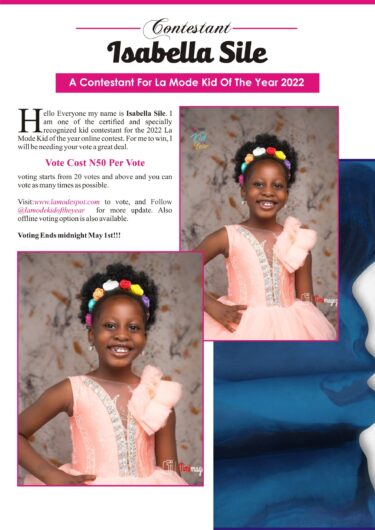 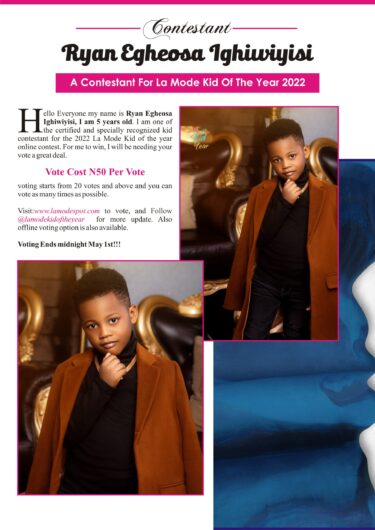 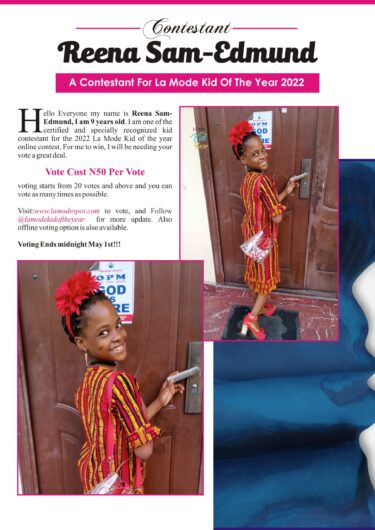 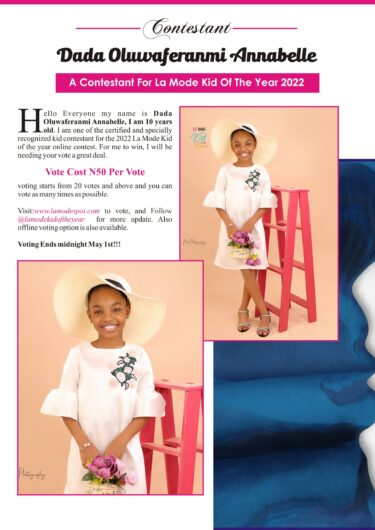 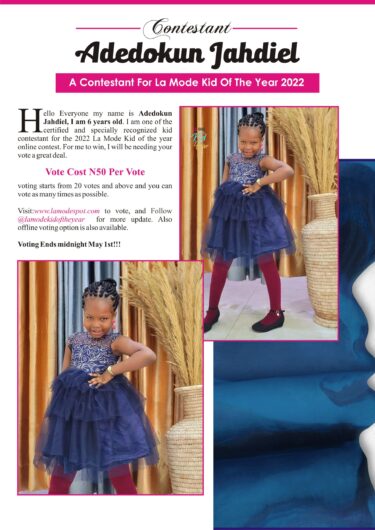 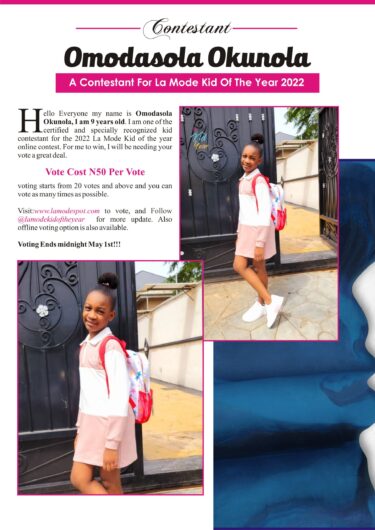 The offline voting option was created for people having difficulties with the online voting platform and would prefer to pay the amount of the number of votes they would like to vote for a specific contestant to the account details stated above for offline votes.