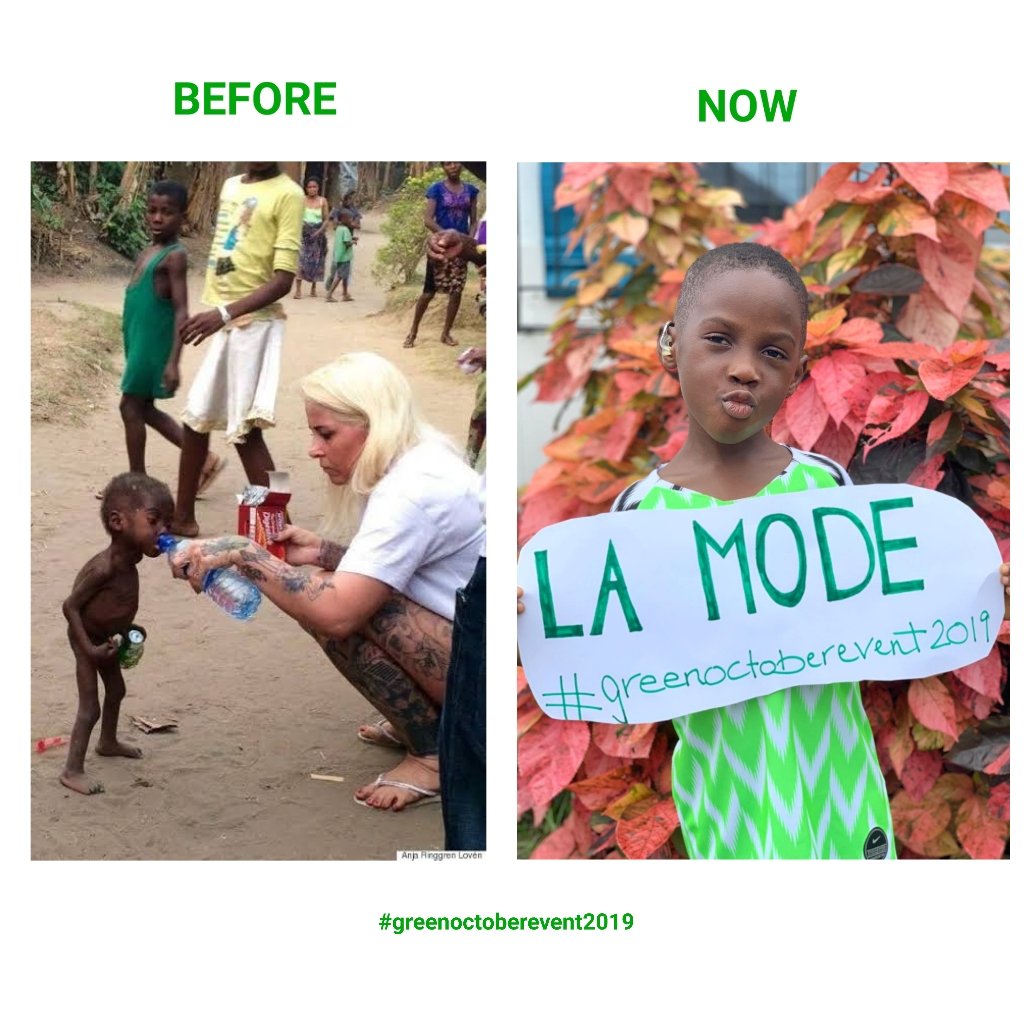 DINNødhjælp founded by Anja Ringgren Lovén.
The primary purpose of the organization is to help the so-called witch children in Nigeria. Witch children are children accused of being witches and are often tortured – many children die of their injuries, are banished or killed by the community.

DINNødhjælp’s work is
based on the principle that the superstition of accusing children of witchcraft can be stopped by means of education and information. Therefore, a large part of the organization’s work, in addition to physically saving the witch children, involves continuous education and train 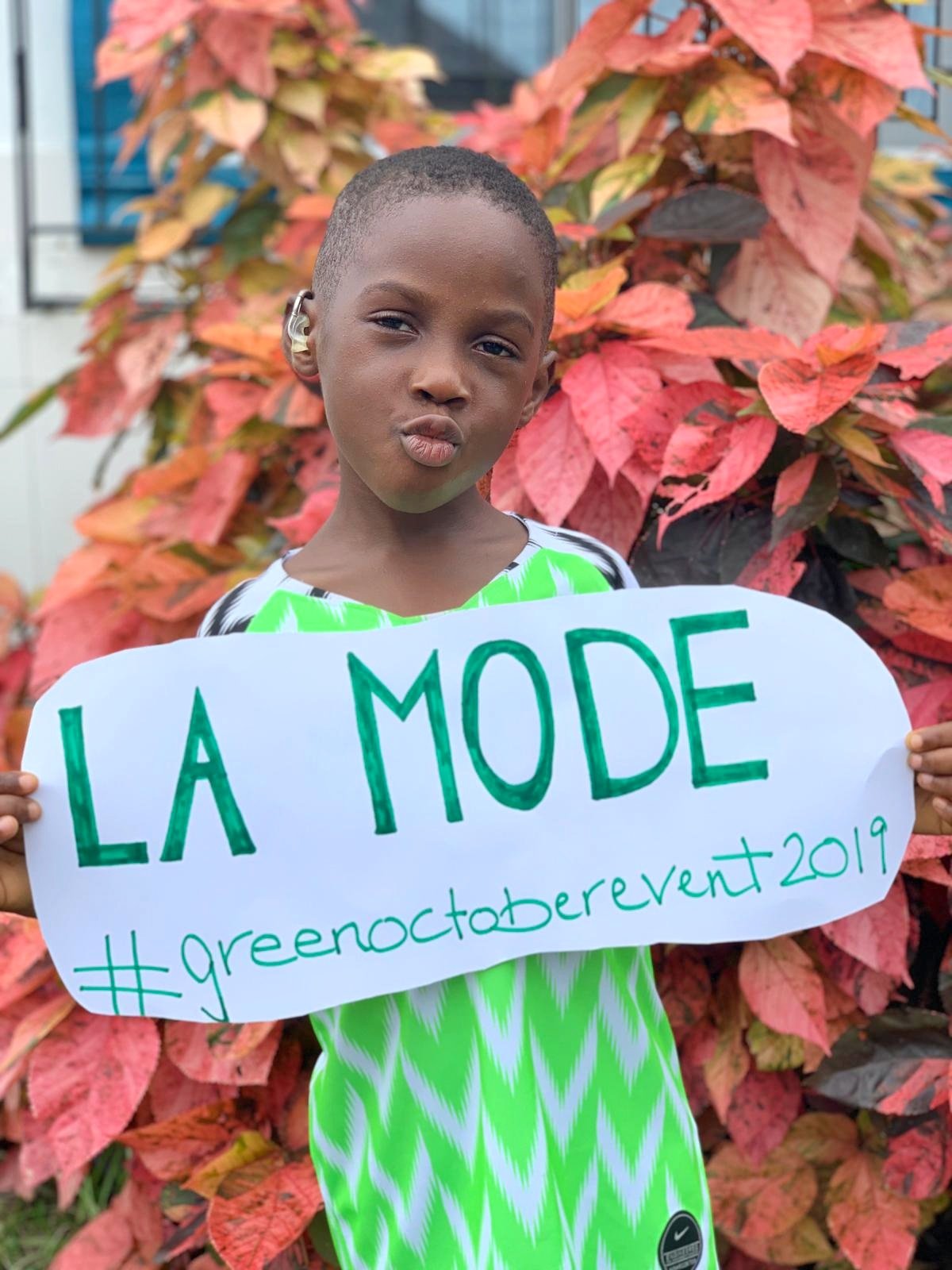 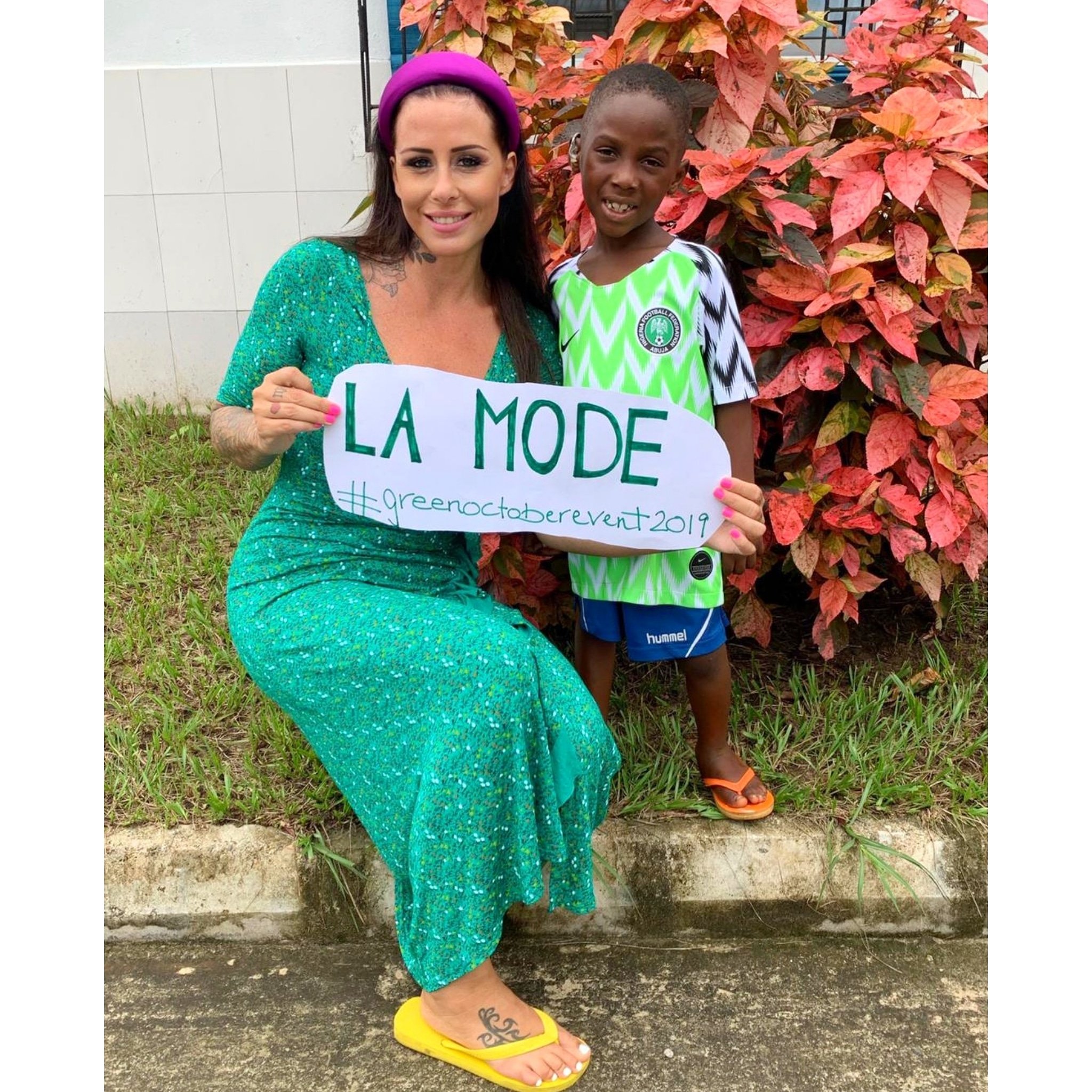 Little Hope a starving toddler was on January 30, 2016, rescued from imminent death by Anja Ringgren Lovén, a Danish social worker living in Nigeria. The child had been abandoned by his own family and community after he was accused of being a ‘witch’, a practice that, sadly, is common in many African countries. Anja named the child Hope.

Now Hope has grown into a very strong, healthy and intelligent boy. He loves to go to school and he is very creative.