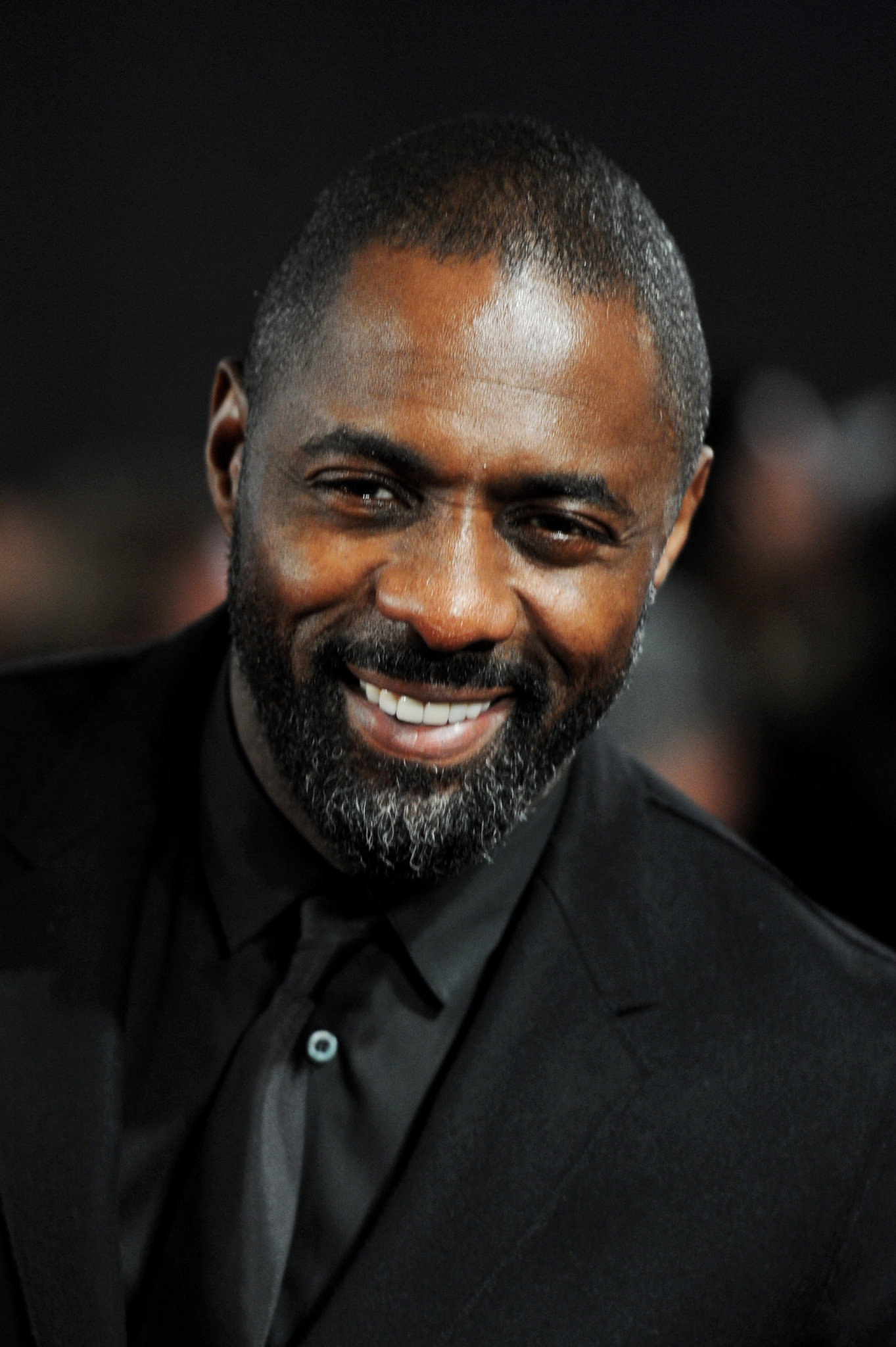 Hollywood star Idris Elba will be joining the Fast & Furious franchise as he is billed to play a villain in the spinoff ‘Hobbs and Shaw‘ starring  Dwayne Johnson and Jason Statham.

According to Variety, Johnson and Statham will be reprising their roles as special agent Luke Hobbs and criminal mastermind Deckard Shaw, and production will begin this fall.

The film which is scheduled to hit theatres on July 26, 2019, will see the pair teaming up as Elba’s character is the antagonist that will go up against the duo.