Layole Oyatogun is a media personality and Actress. She is a graduate of Mass Communications from the University of Lagos, she started her career co-presenting an entertainment show called ‘Star Dust’ with her younger sister, Mofe Oyatogun on MITV. She moved on to Silverbird Television where she worked for seven years. While at Silverbird TV, she conceptualized, presented and produced the Cadbury Breakfast TV show, Page 3, MBGN Diary, and numerous documentaries, promos and fillers.

As the presenter, producer and scriptwriter of Page 3, a fashion and lifestyle program which has been ranked among the best of its kind, Layole made indelible marks in the industry through her no-holds barred style and feature of celebrities on the show. She also played a key role in the organization and selection process of Most Beautiful Girl in Nigeria pageant. 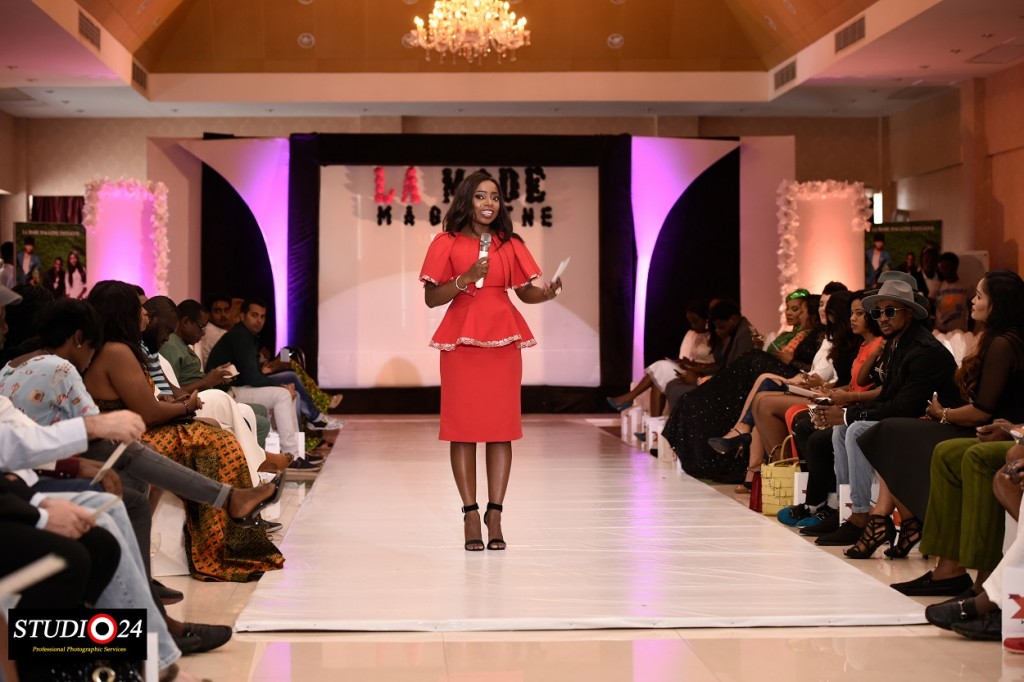 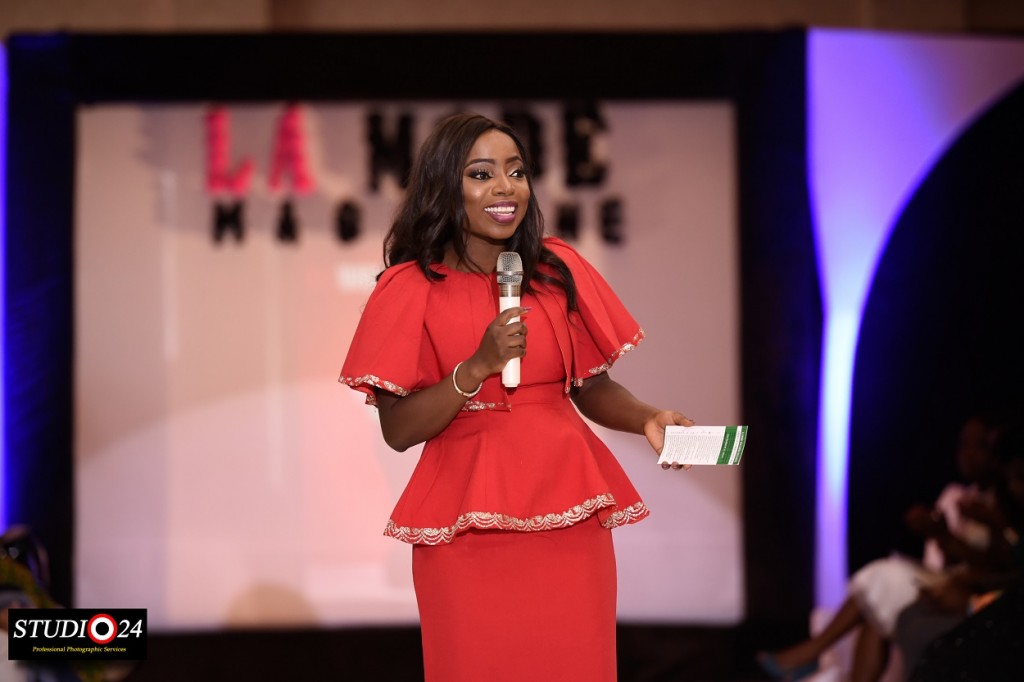 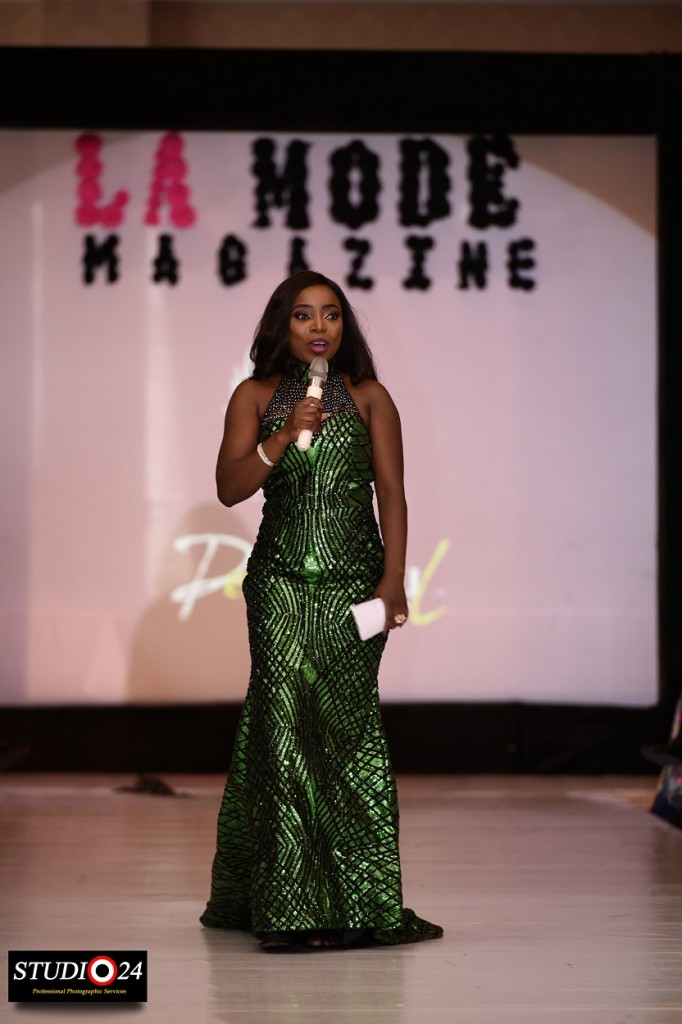 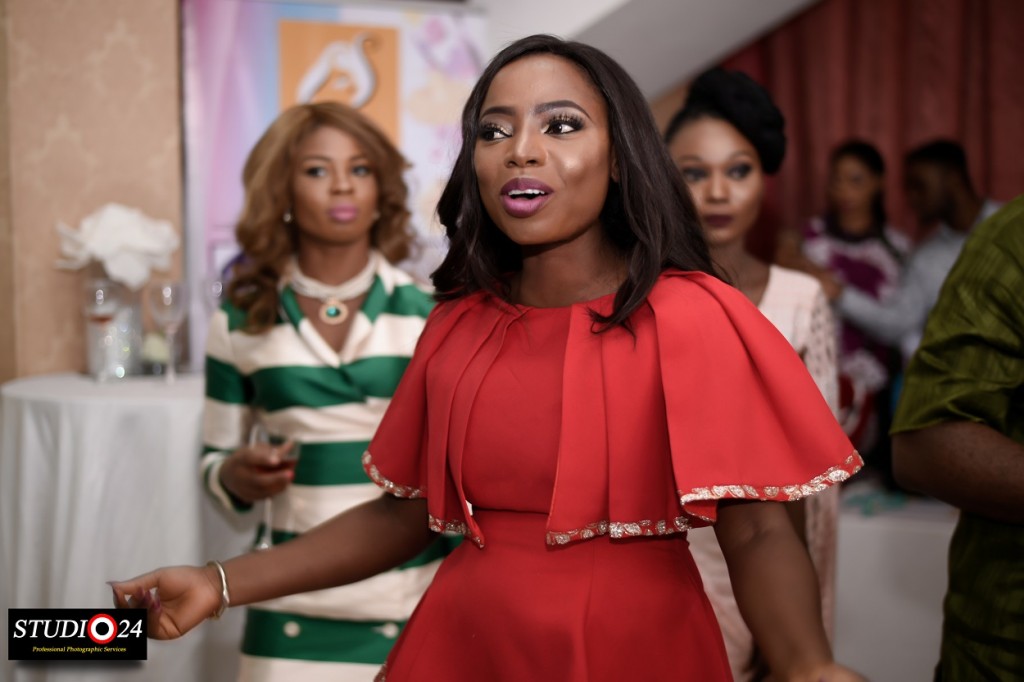 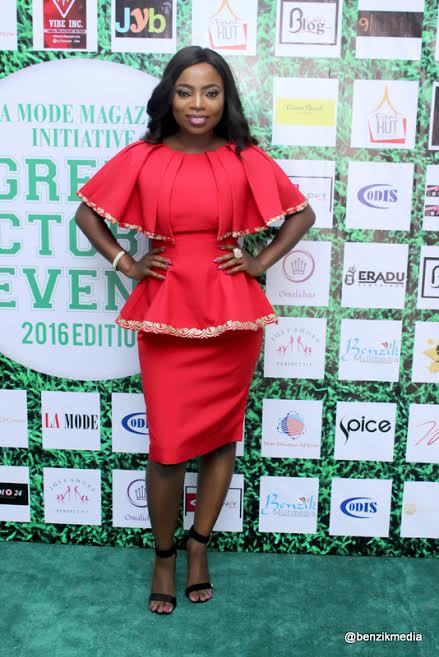 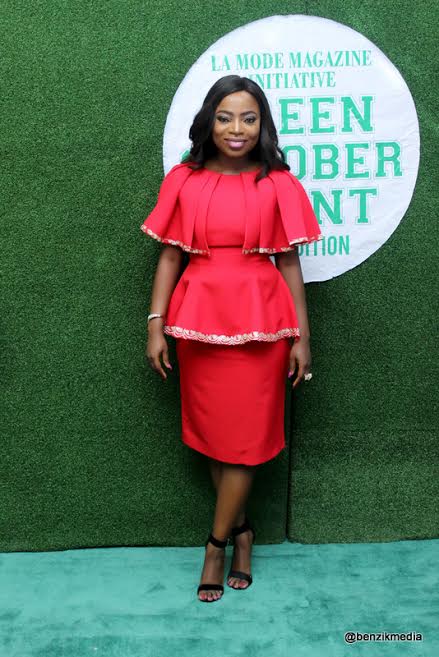 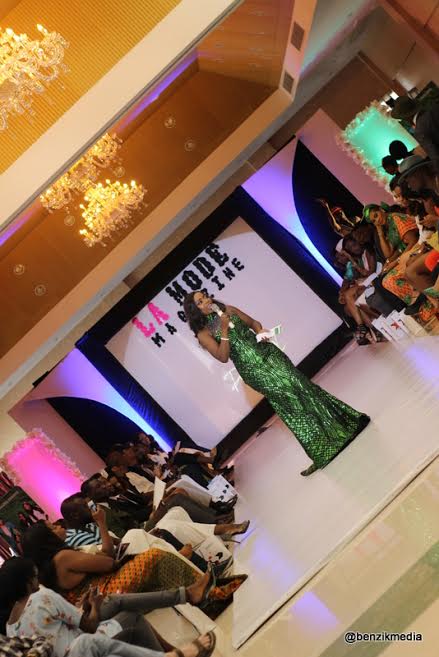 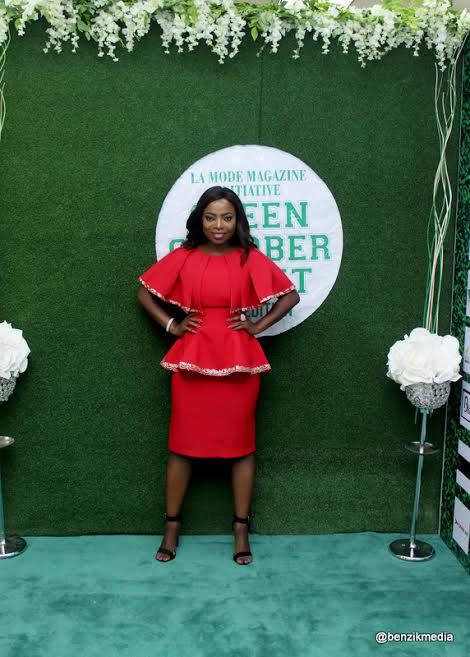