Features, Inspirational, Lifestyle
May 8, 2019 by admin
0 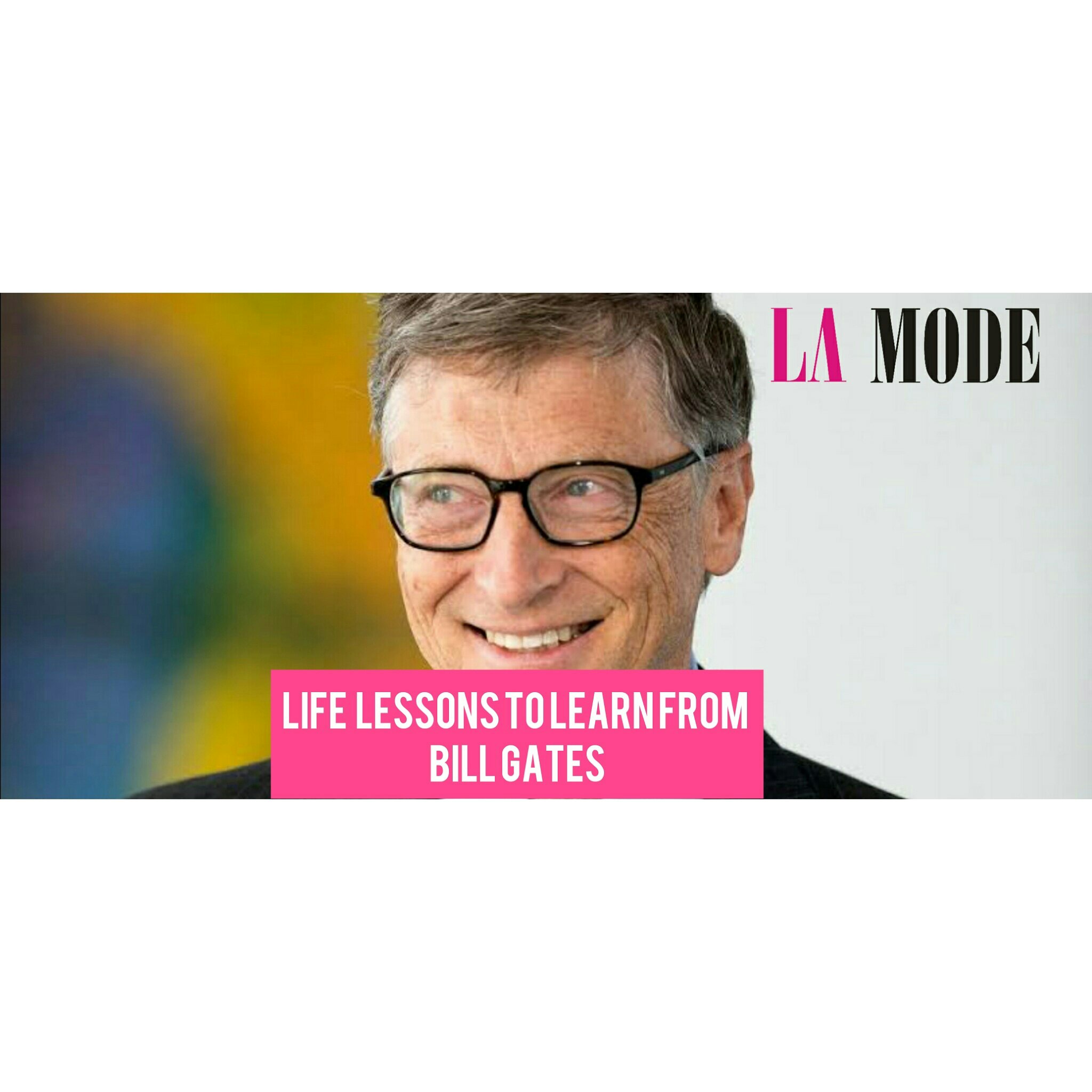 Someone asked Bill Gates, Is there any person richer than you?

He said, yes, only one. Many years ago, I had been dismissed and I had gone to New York airport. I read titles of newspapers there. I liked one of them and I want to buy it. But I didn’t have change (coin). So abandoned the idea, suddenly, a black boy called me and told me, “This newspaper for you.” I said, but I don’t have change. He said, “No problem, I give you free”.

After 3 months, I went there. Coincidentally, that story happened again and that same boy gave me another free newspaper again. I said, I can’t accept it. But he said, “I give you from my profit.”

After 19 years, I had been rich and I decided to find that boy. I found him after one and half month’s search. I asked him, do you know me? He said, “Yes, you’re famous Bill Gates.”

I said, you gave me free newspaper 2 times many years ago. Now, I want to compensate it. I am going to give you everything that you want. Black young man replied, “You can’t compensate it!”
I said, why? He said, “Because I gave you when I was poor. You want to give me when you are rich. So, how do you compensate?”

Bill Gates said, I think that black young man is richer than me.

Real attitude of giving is when you lack.