Britain’s Got Talent judge Simon Cowell has gotten his well deserved Star on the Hollywood Walk of Fame.

To unveil his Star, the music star was accompanied by his girlfriend Lauren Silverman, her son Adam and their son Eric. Also spotted at the unveiling were America’s Got Talent judges Mel B, Heidi Klum and Howie Mandel. 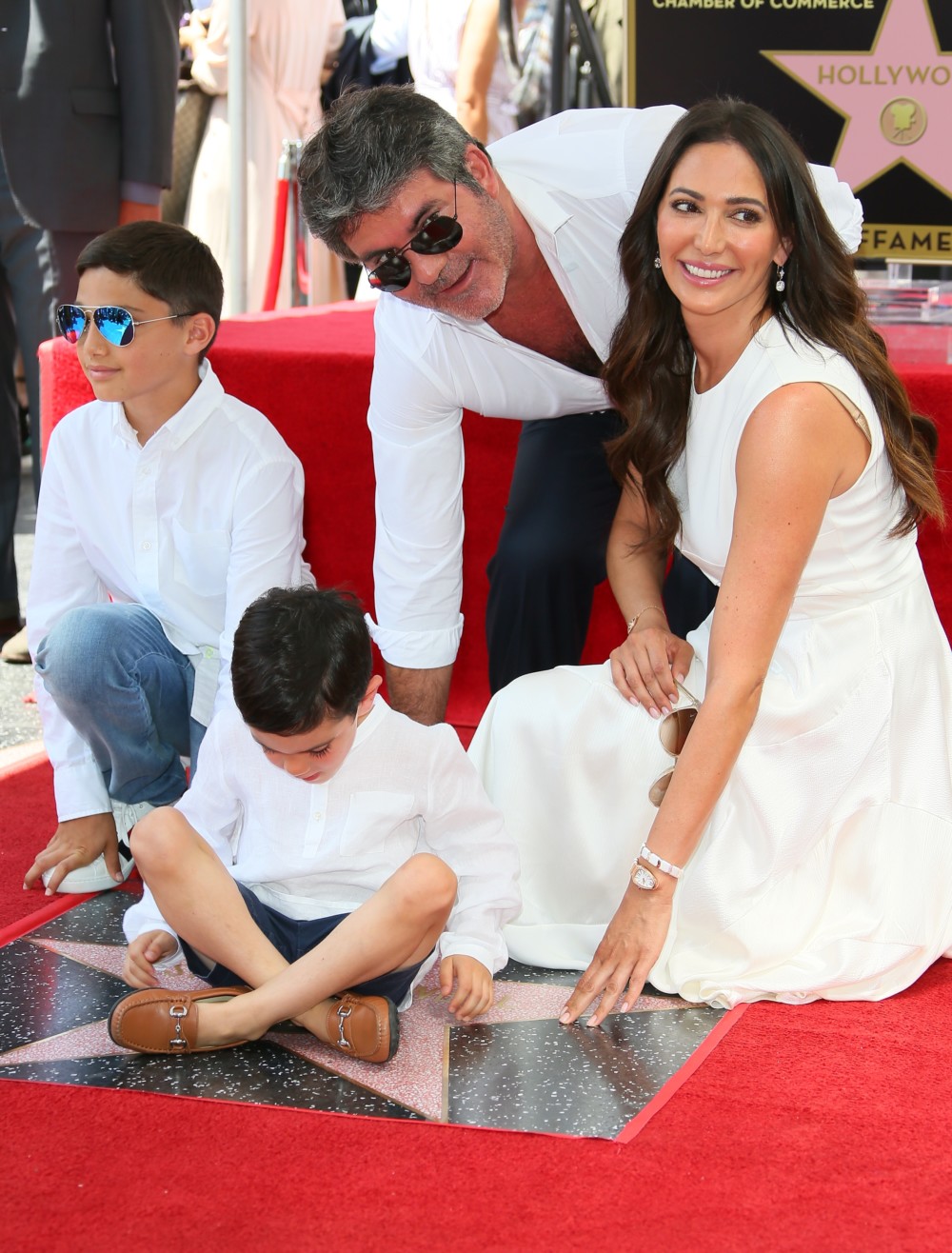 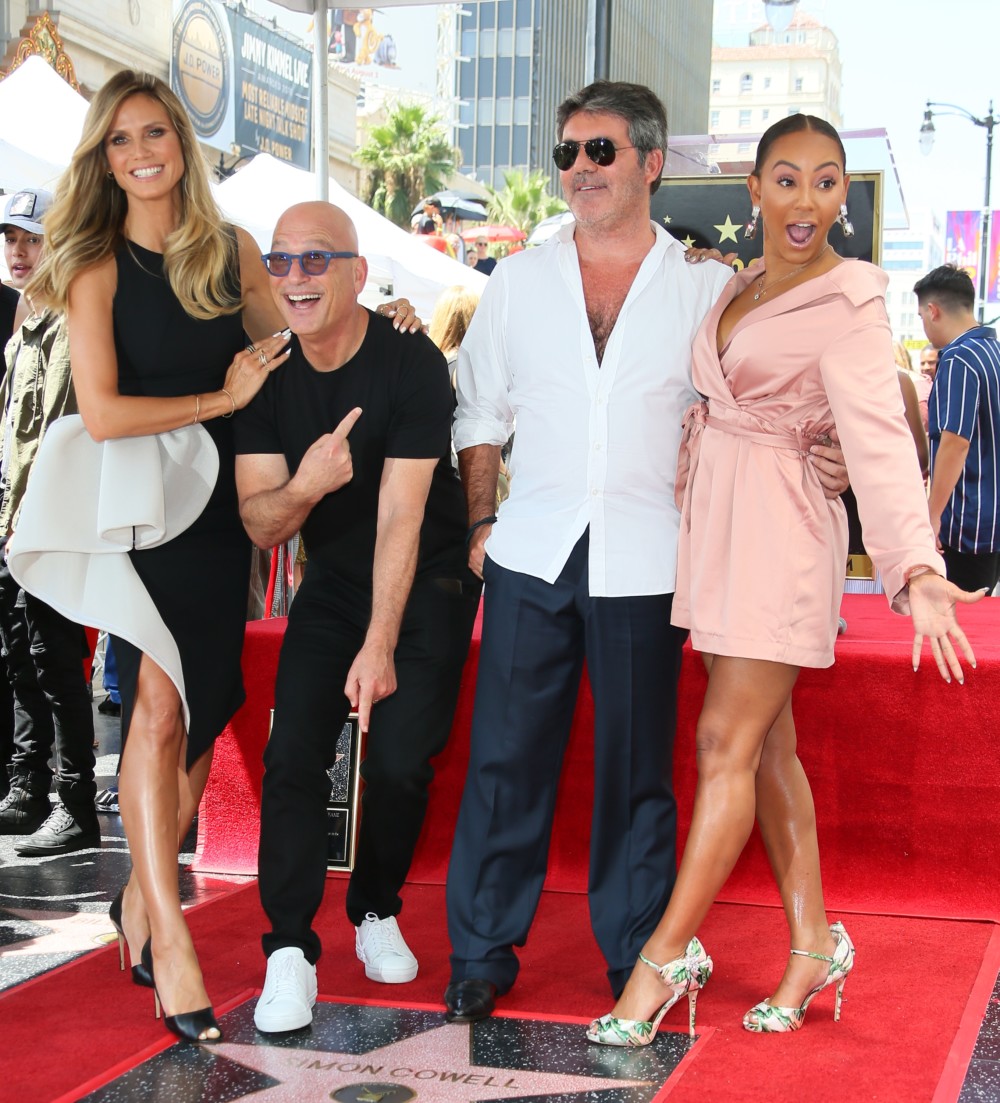 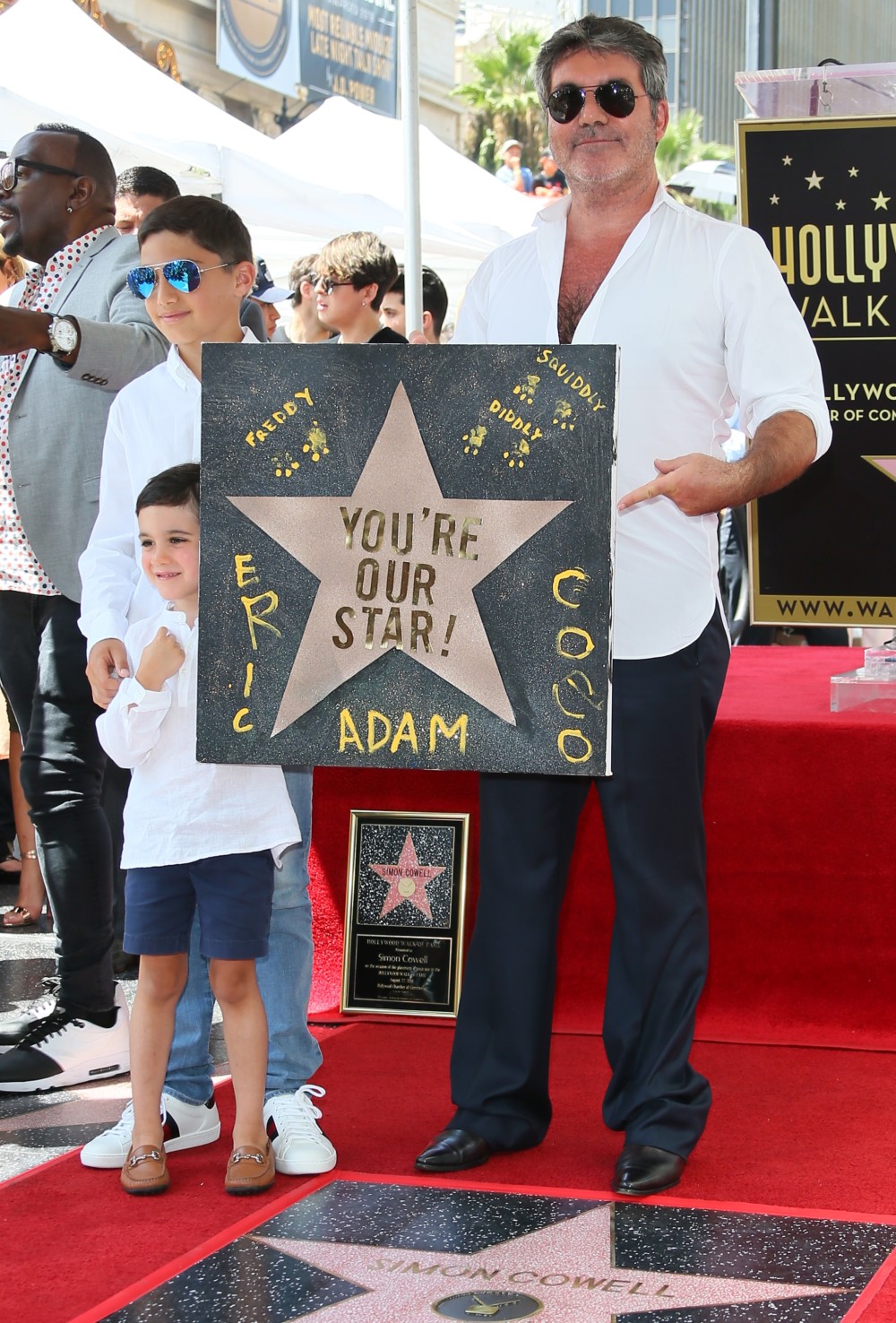