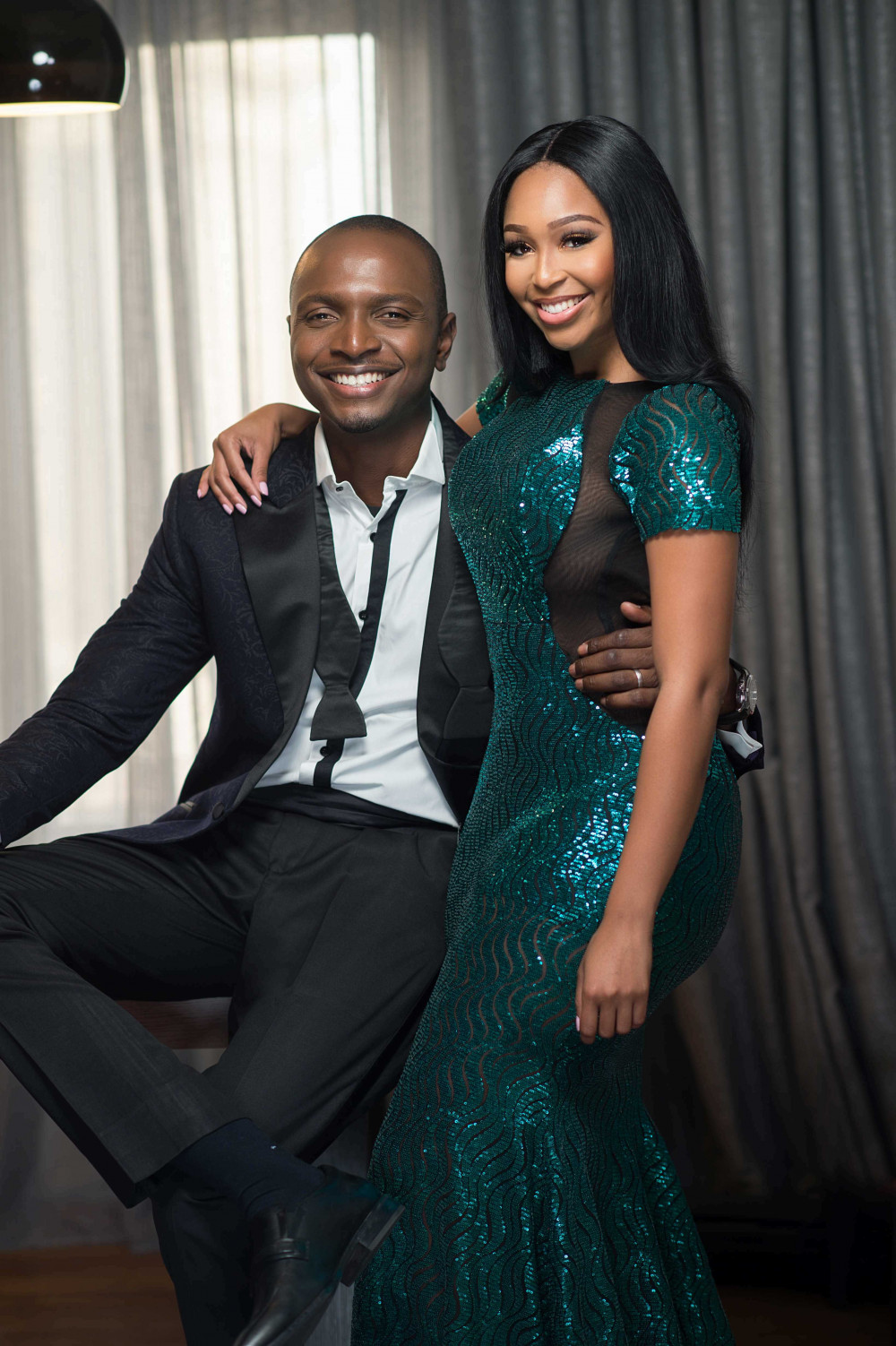 With just a few days to go, the hosts of the 2018 Africa Magic Viewers’ Choice Awards (AMVCAs) have been announced.

South African media sweetheart, Minnie Dlamini-Jones and Nigerian on-air-personality, IK Osakioduwa will be back as hosts for the third year in a row.

The AMVCA is the biggest celebration of film and television talent across Africa with the first edition holding in 2013. Now in its sixth edition, the show promises to be even bigger with top contenders from across Africa vying for honors in the voting and non-voting categories.