Justin Bieber and his fiancee’s father Stephen Baldwin were pictured having a great time and even getting physically close as they enjoyed some guy time together in Michigan.

The soon-to-be father/son-in-law spent Monday in Grand Rapids, Michigan, where they hit up a music festival. On their way back to the hotel, they were photographed having a touching moment, with their arms around each other. 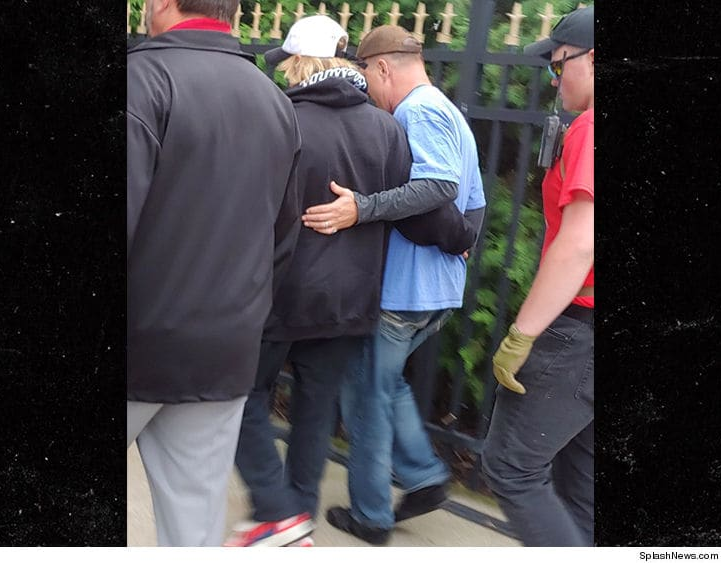