Michael Akinrogunde took home a much-coveted AMVCA for Penance, his first film after successfully taking part in Accelerate TV’s Filmmaker Project 2017.  Penance, the story of a priest and his confessions beat four other nominees; The Housewife by Jay Franklin Jituboh, Tolu by Nadine Ibrahim, Lodgers by Ken Ogunlola and Tanwa and The Child We Wanted by Adenike Adebayo, to take home the prize. Michael’s Penance was also one of the 5 films produced by Accelerate TV for the Top 5 winners of the maiden edition of Accelerate Film Maker Project.

Speaking at the presentation, Michael expressed his delight, 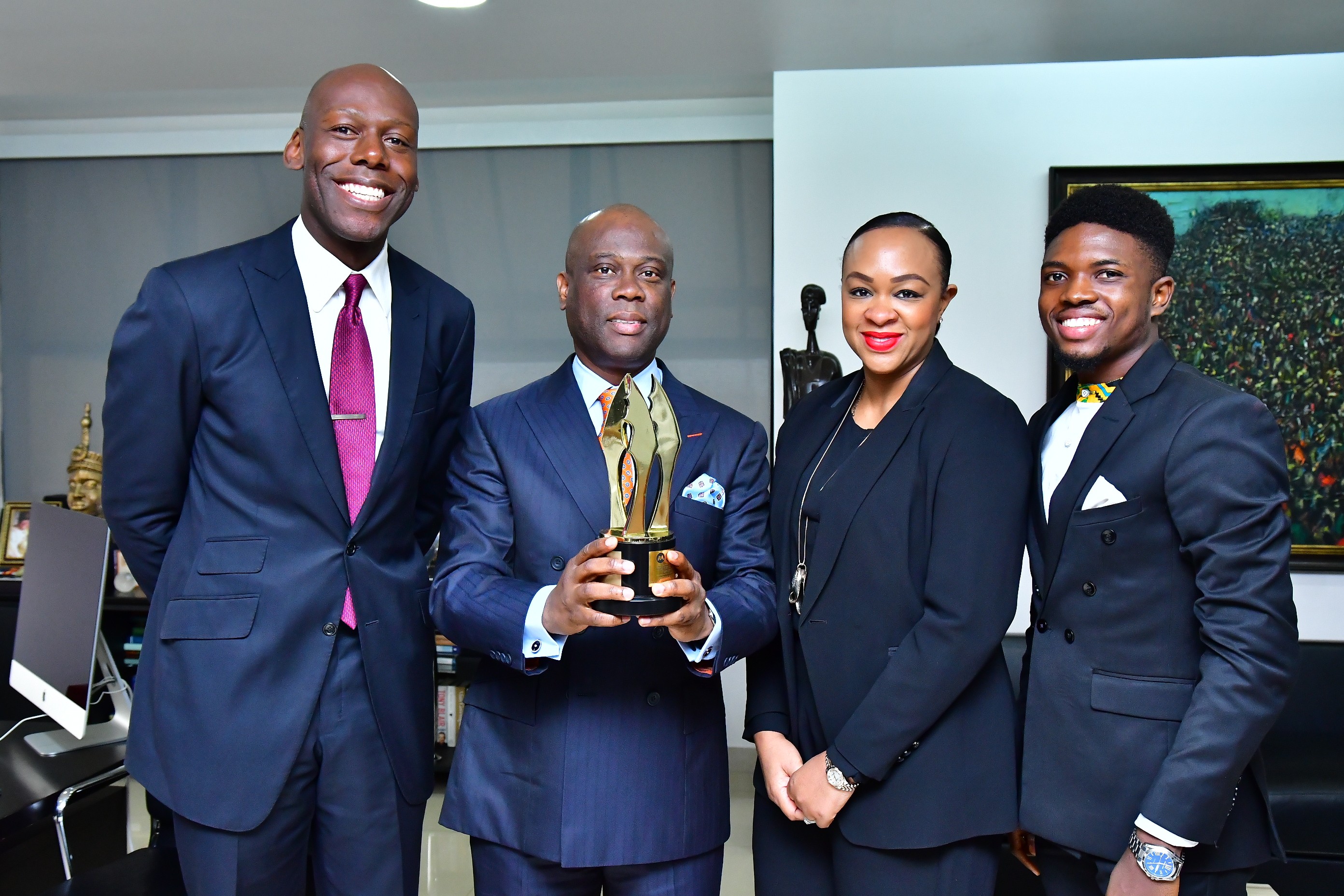 “The Accelerate Film Maker Project is really a passion project for us, and it’s quite rewarding to be able to train, inspire and empower young filmmakers to create freely. We just concluded the second edition of the project and are looking forward to premiering all the films at AFRIFF in November. We are super excited because we have come home with an AMVCA, which is one of the biggest creative industry awards in Africa.”

“Congratulations to Michael and the Accelerate team on the success of Penance. This is a fantastic achievement. Our next challenge now is to go global and show the world the amazing creative talent that Nigeria has to offer, and I trust that this is indeed an achievable goal.”

The Accelerate Film Maker Project started in 2017 with the mission to educate and empower a generation of young people in the art of film-making. The platform provides intense training for creatives in the areas of directing, production, script writing and more, taught by elite Nollywood professionals and industry veterans.