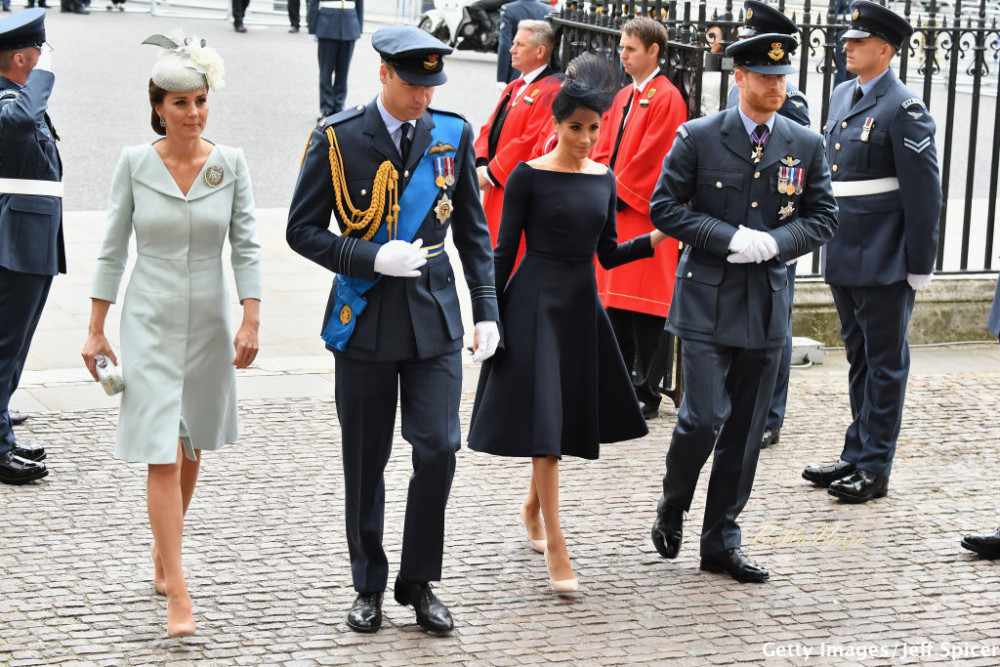 The Royal Air Force is celebrating its 100th birthday. This will be marked by special events, activities and other initiatives at local, regional and national levels running from April to the end of November 2018.

Today, the centerpiece of RAF100 is taking place with a centenary service in Westminster Abbey, followed by a parade in The Mall and a spectacular flypast over Buckingham Palace.

The service at the Westminster Abbey was attended by Queen Elizabeth II and she was joined by Prince Harry and his new wife, Duchess Meghan of Sussex. Prince William and his wife, Duchess Catherine of Cambridge were also in attendance.

For the event, Meghan opted for an all-black Dior ensemble while Kate wore Alexander McQueen paired with nude heels.

See the photos below. 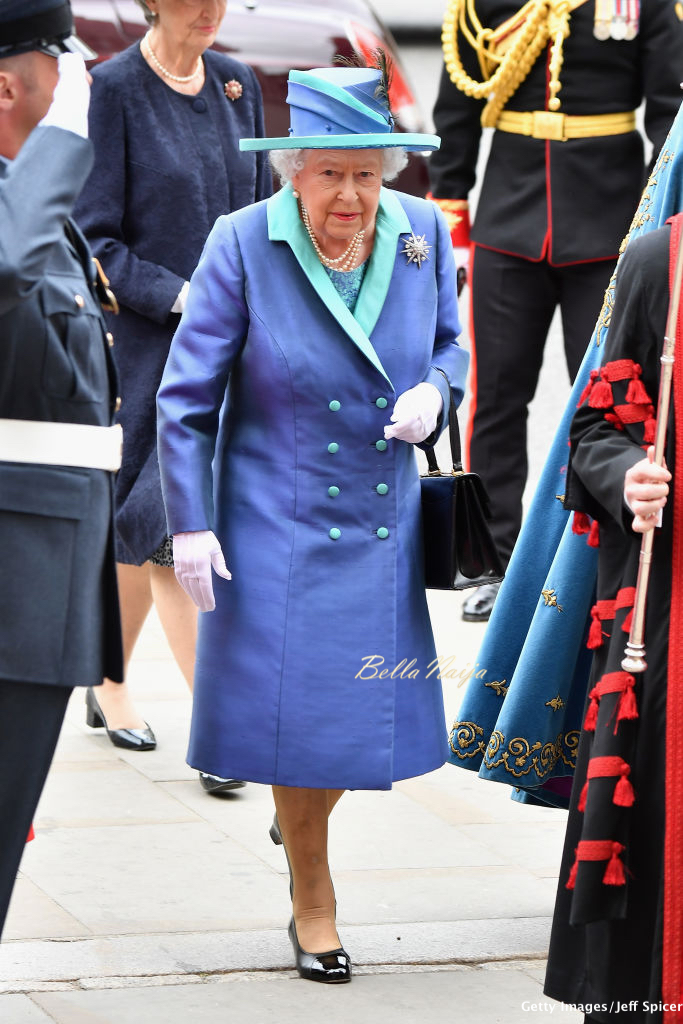 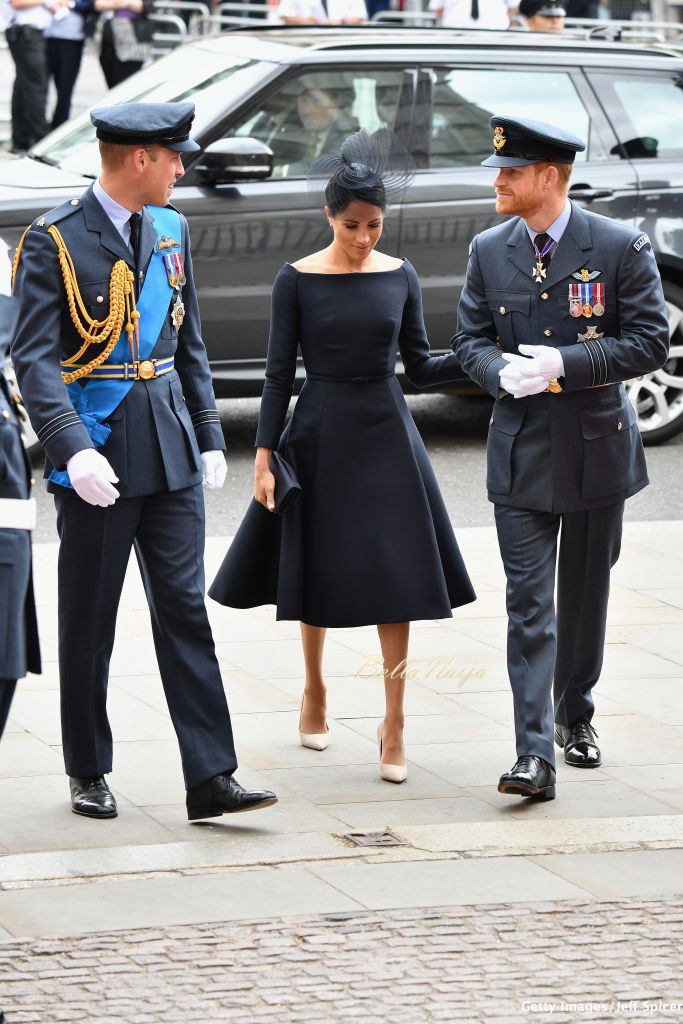 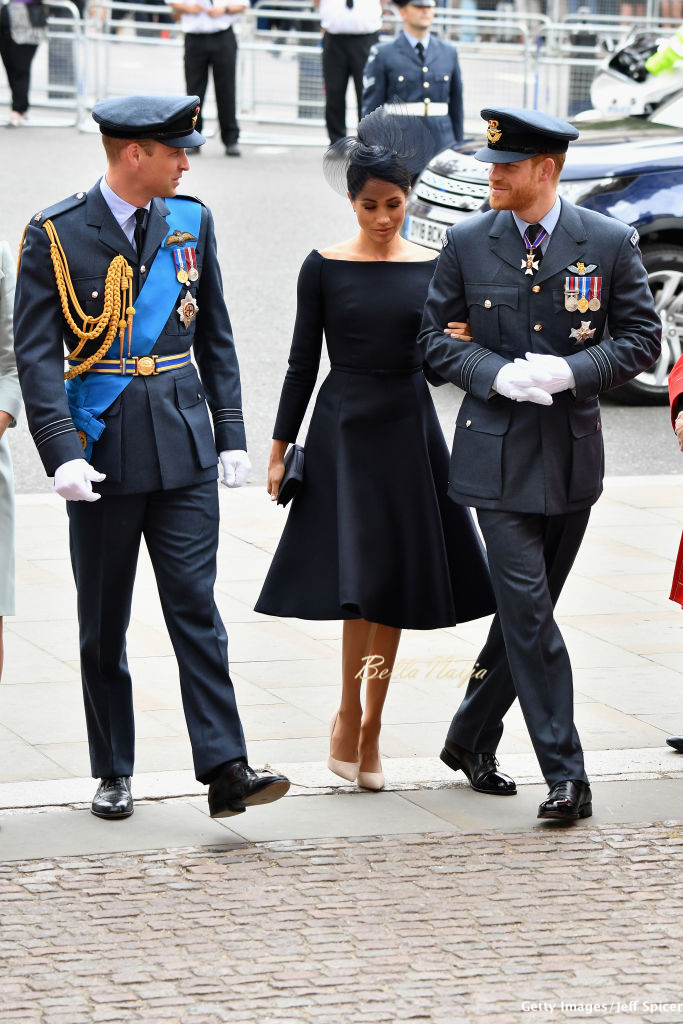 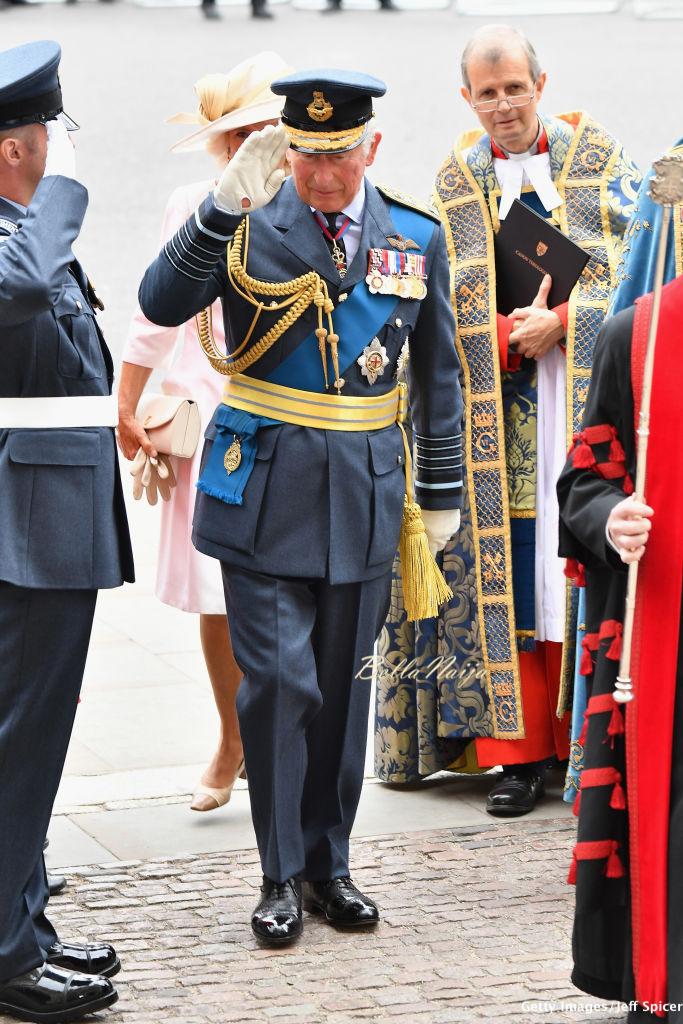 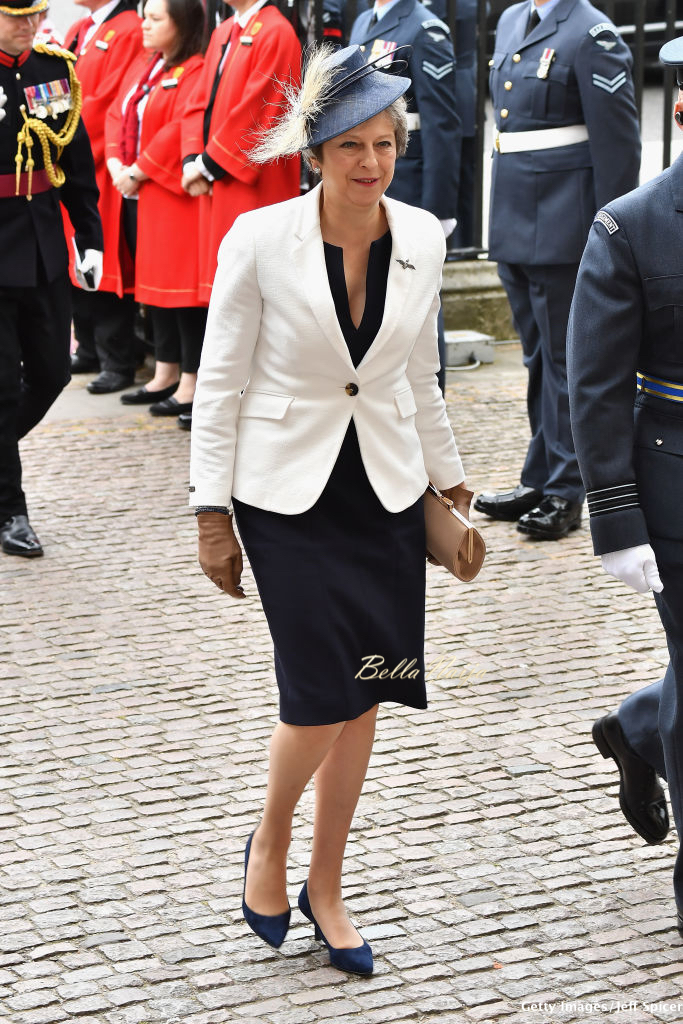 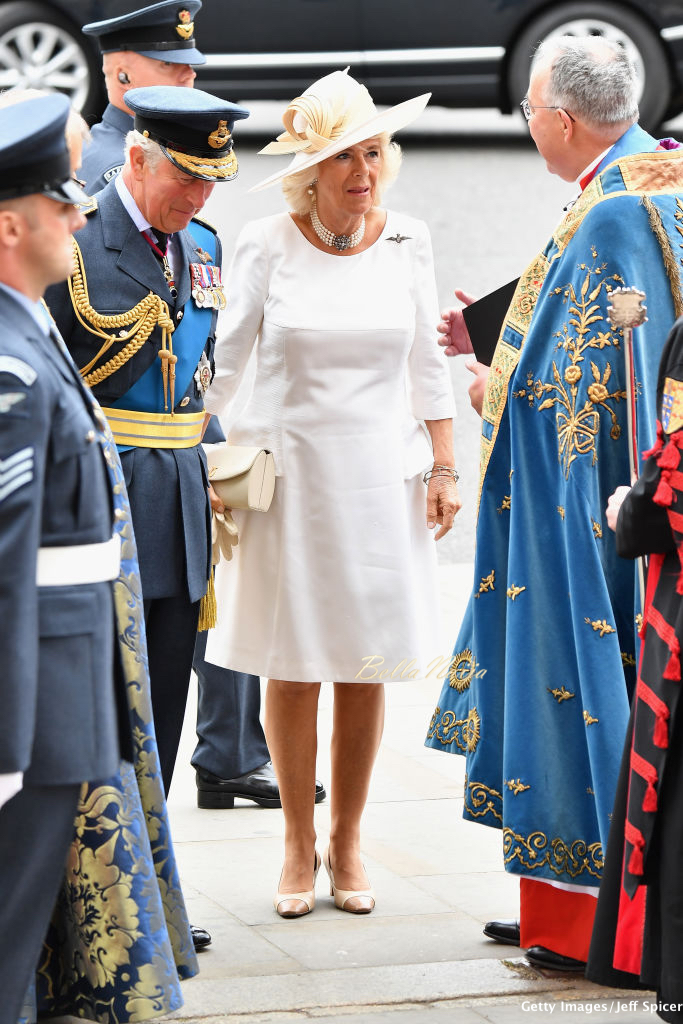 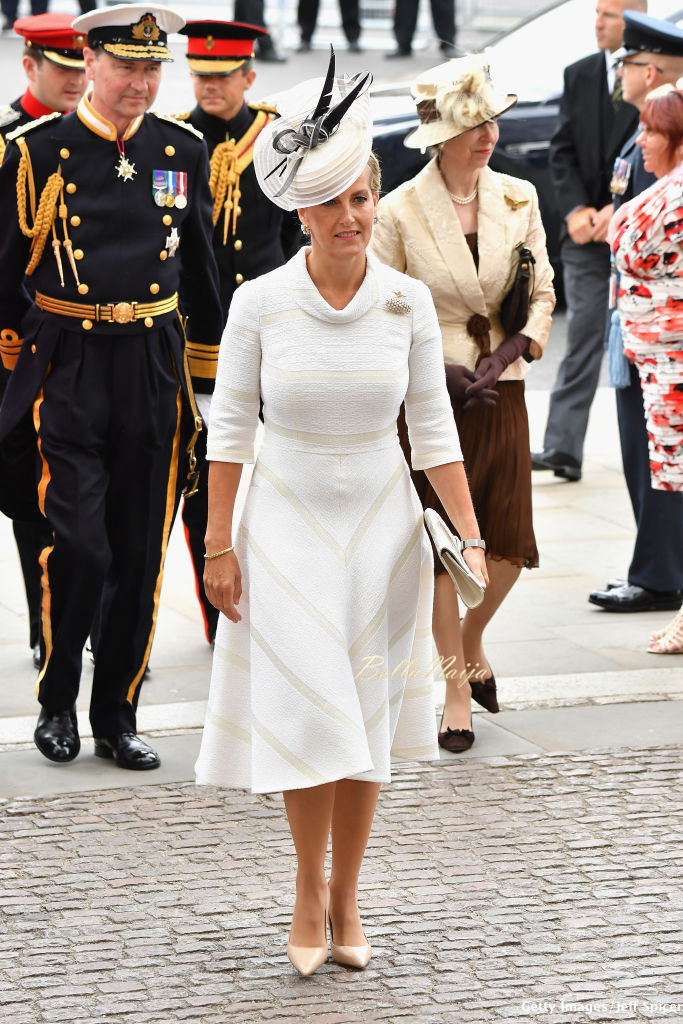 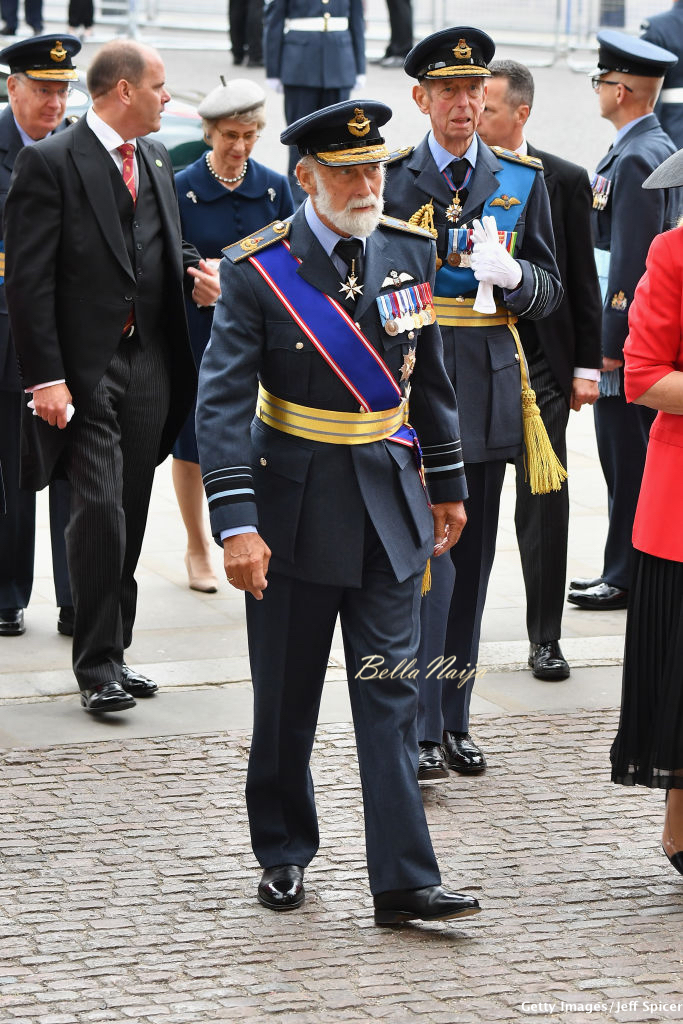 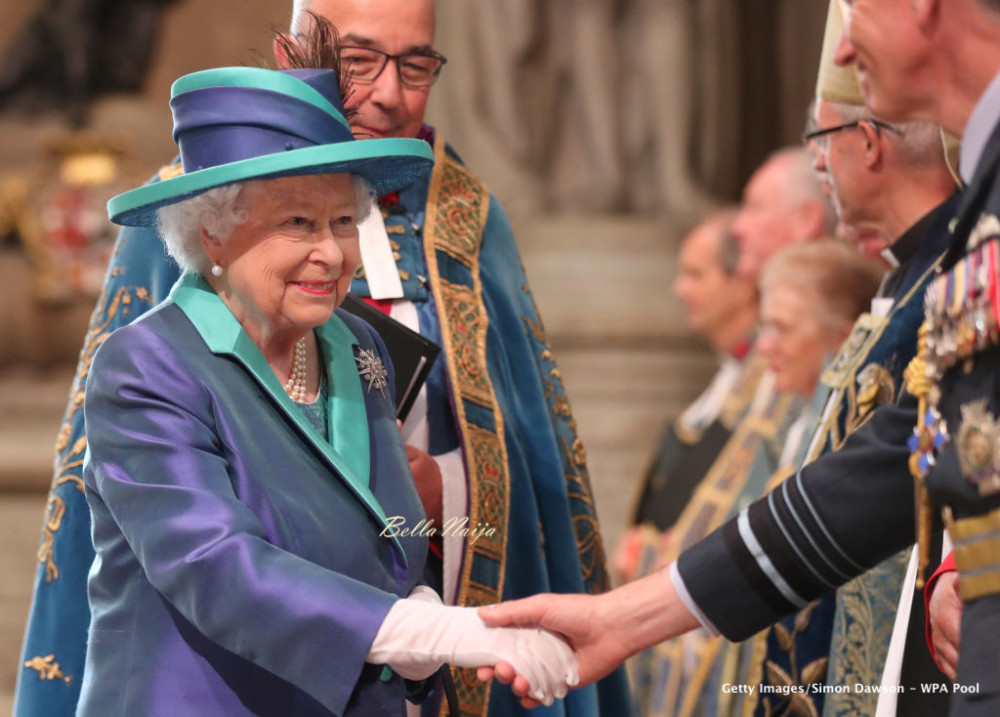 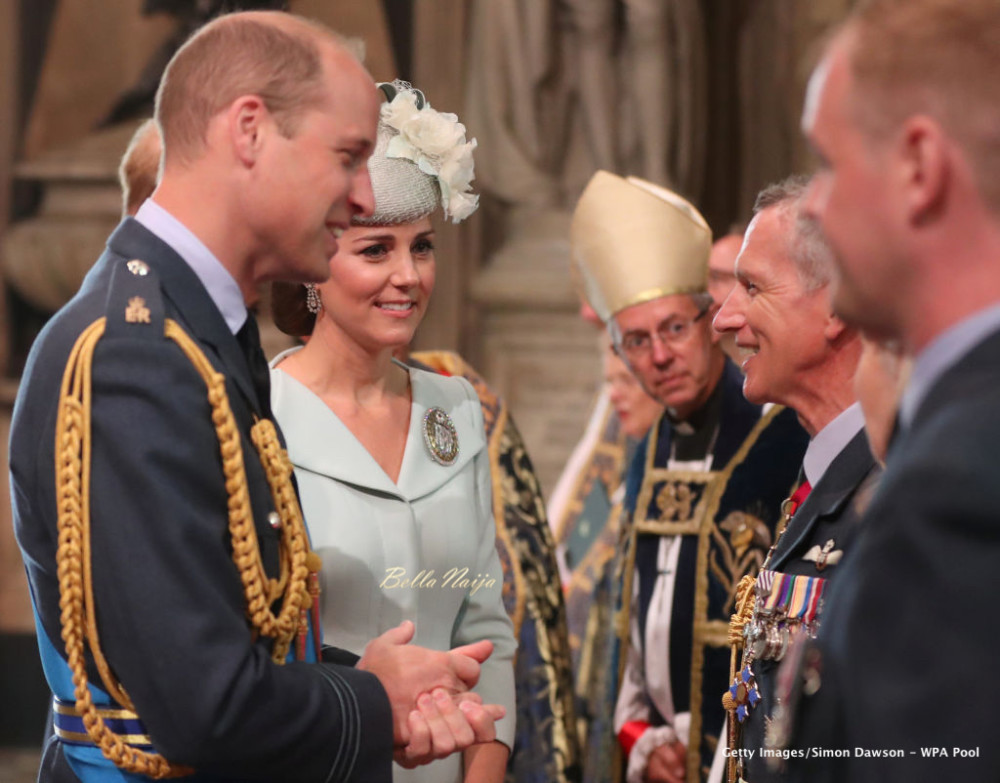 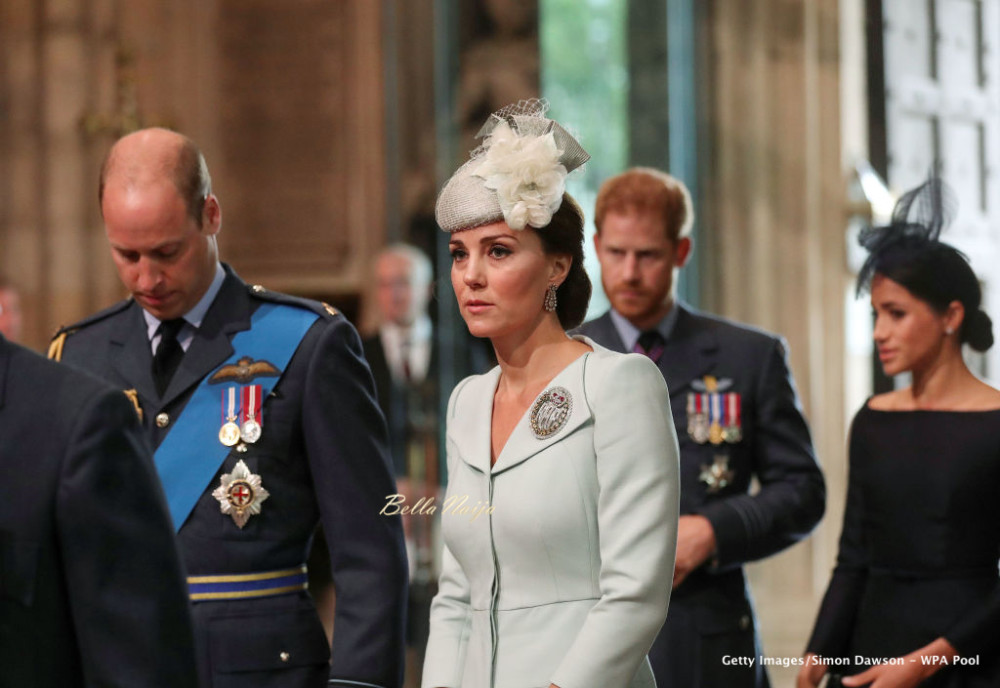 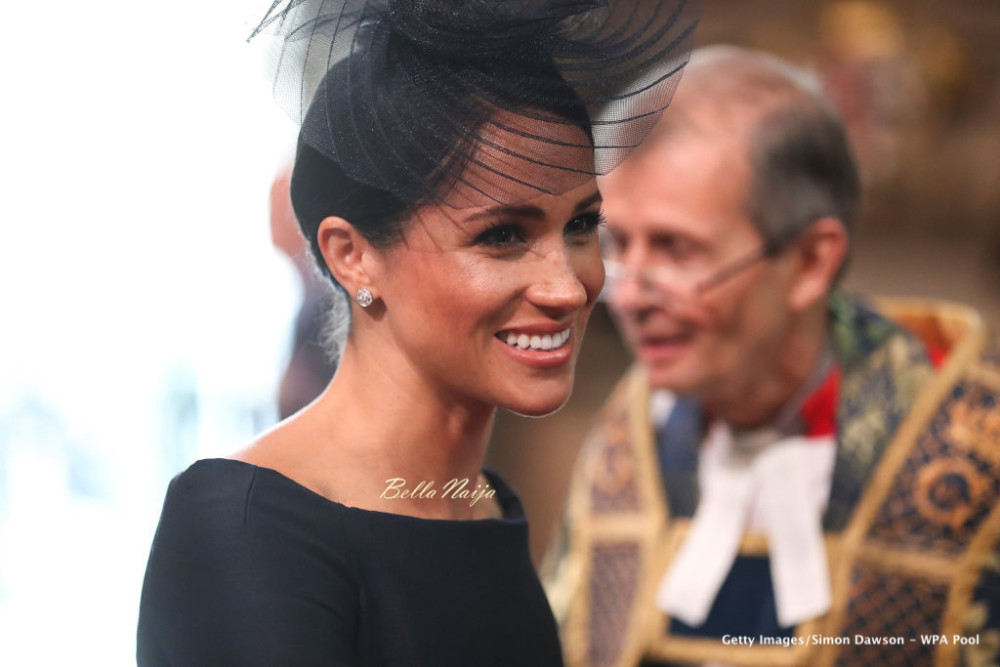 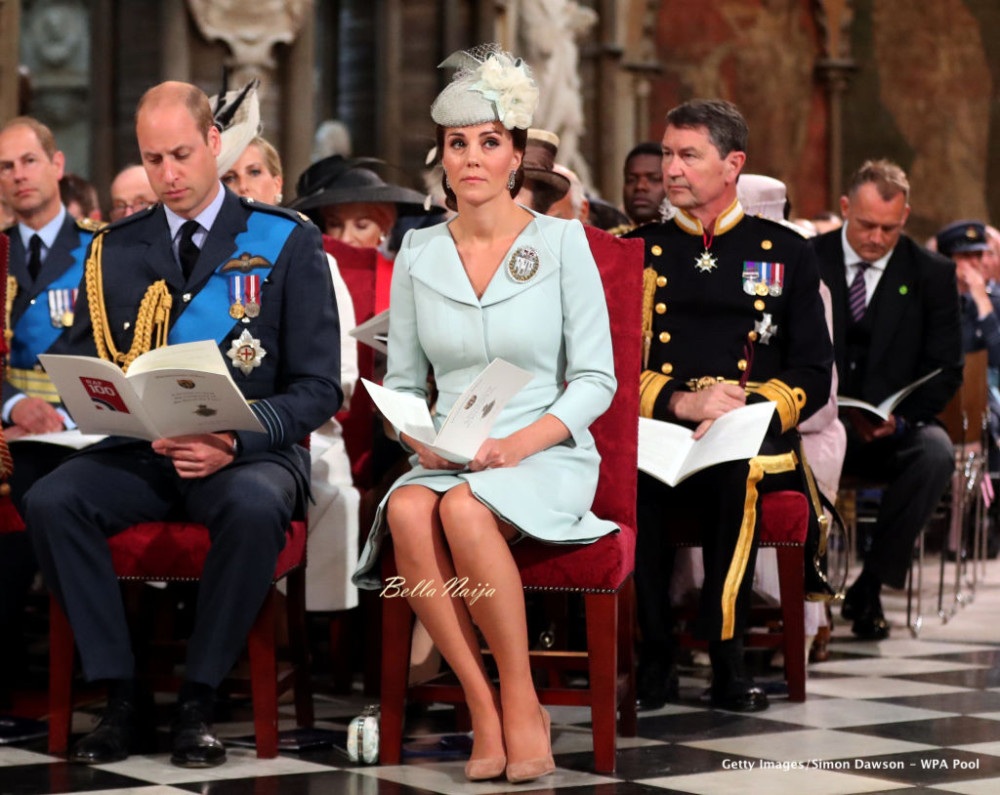 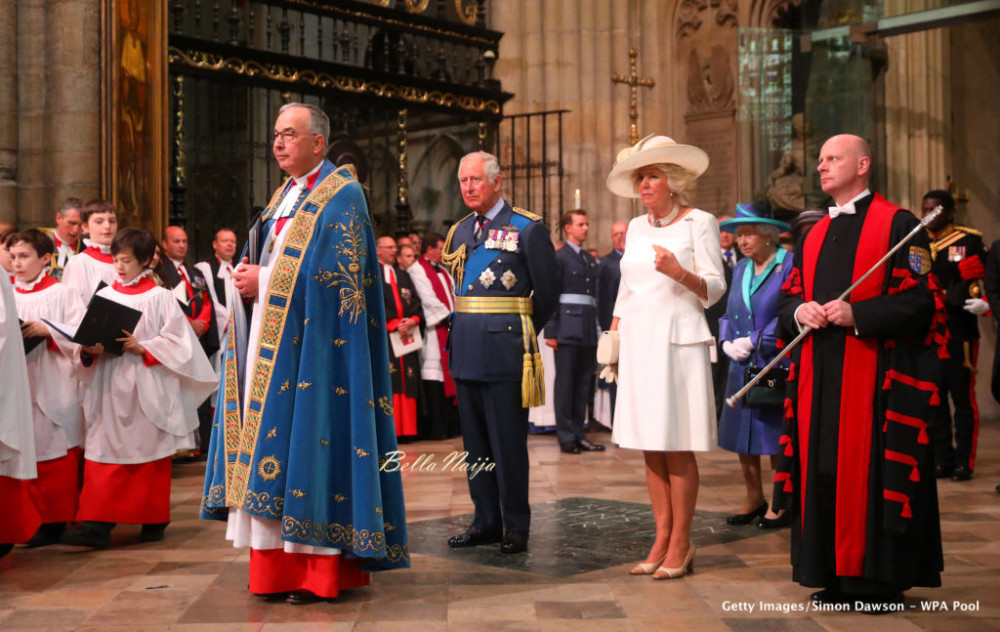 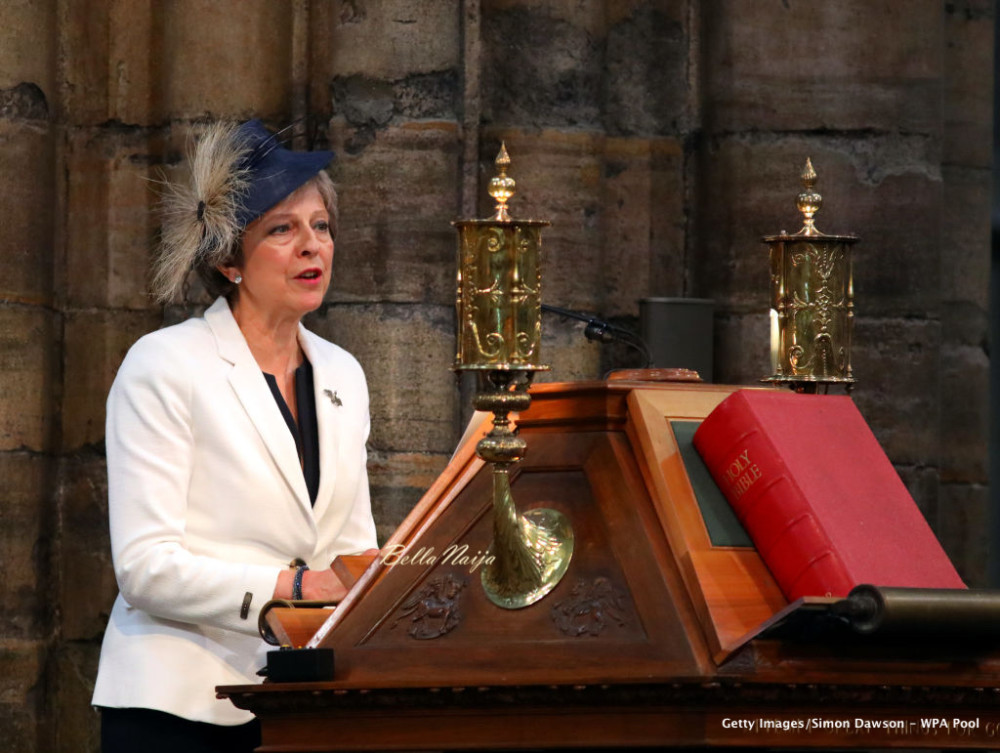 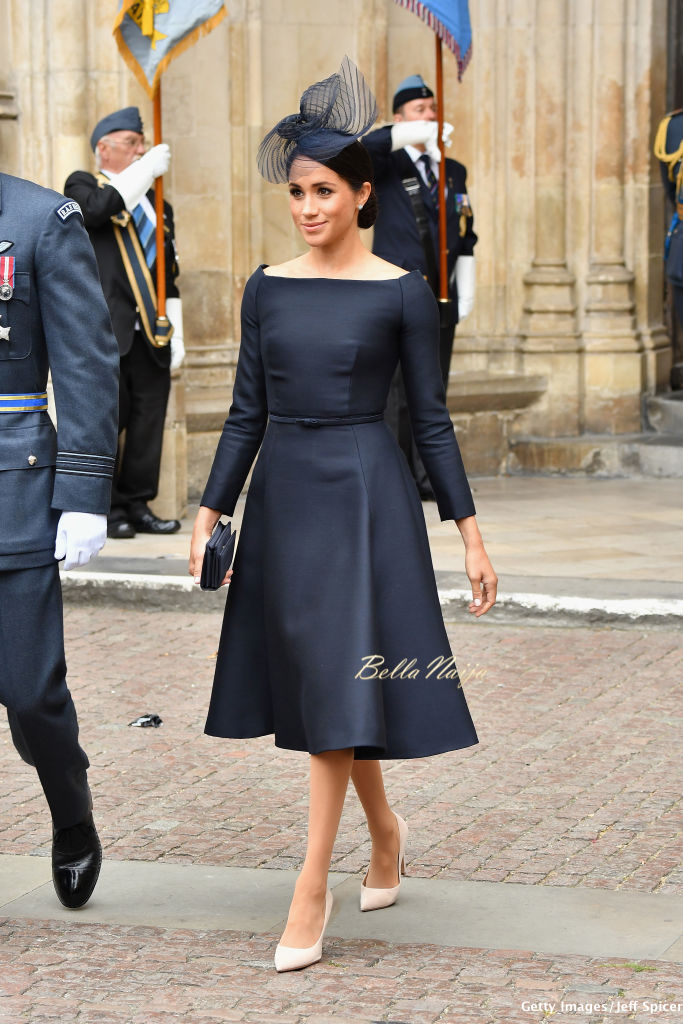 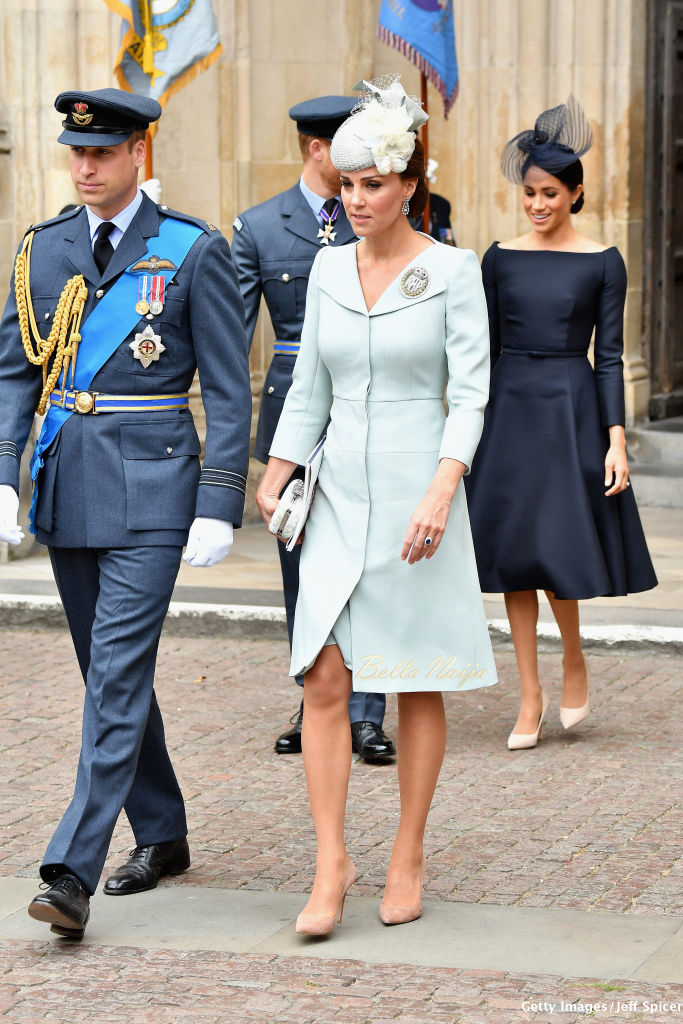 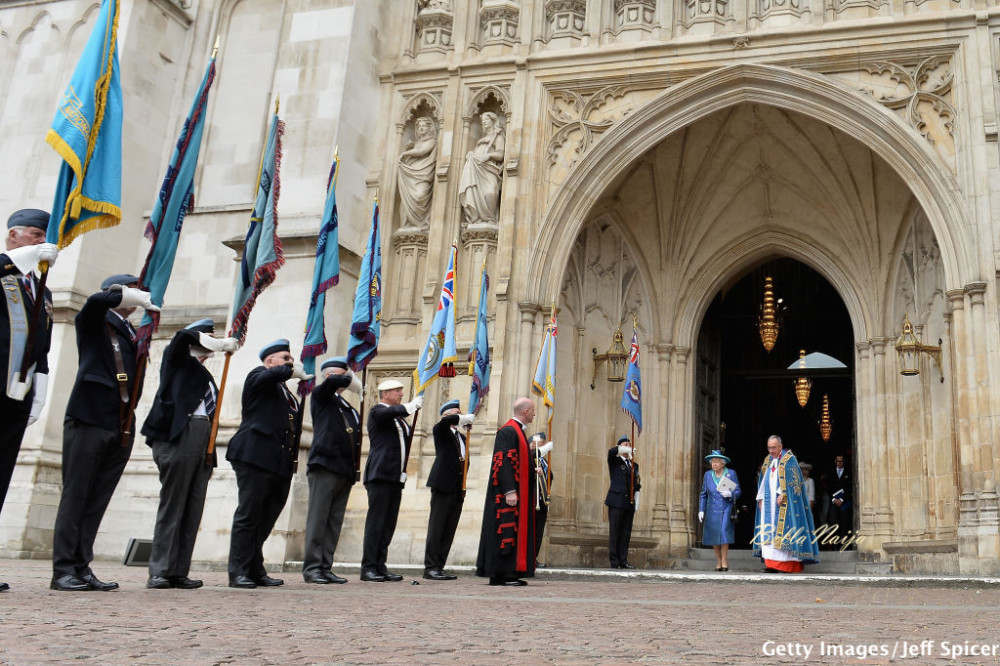