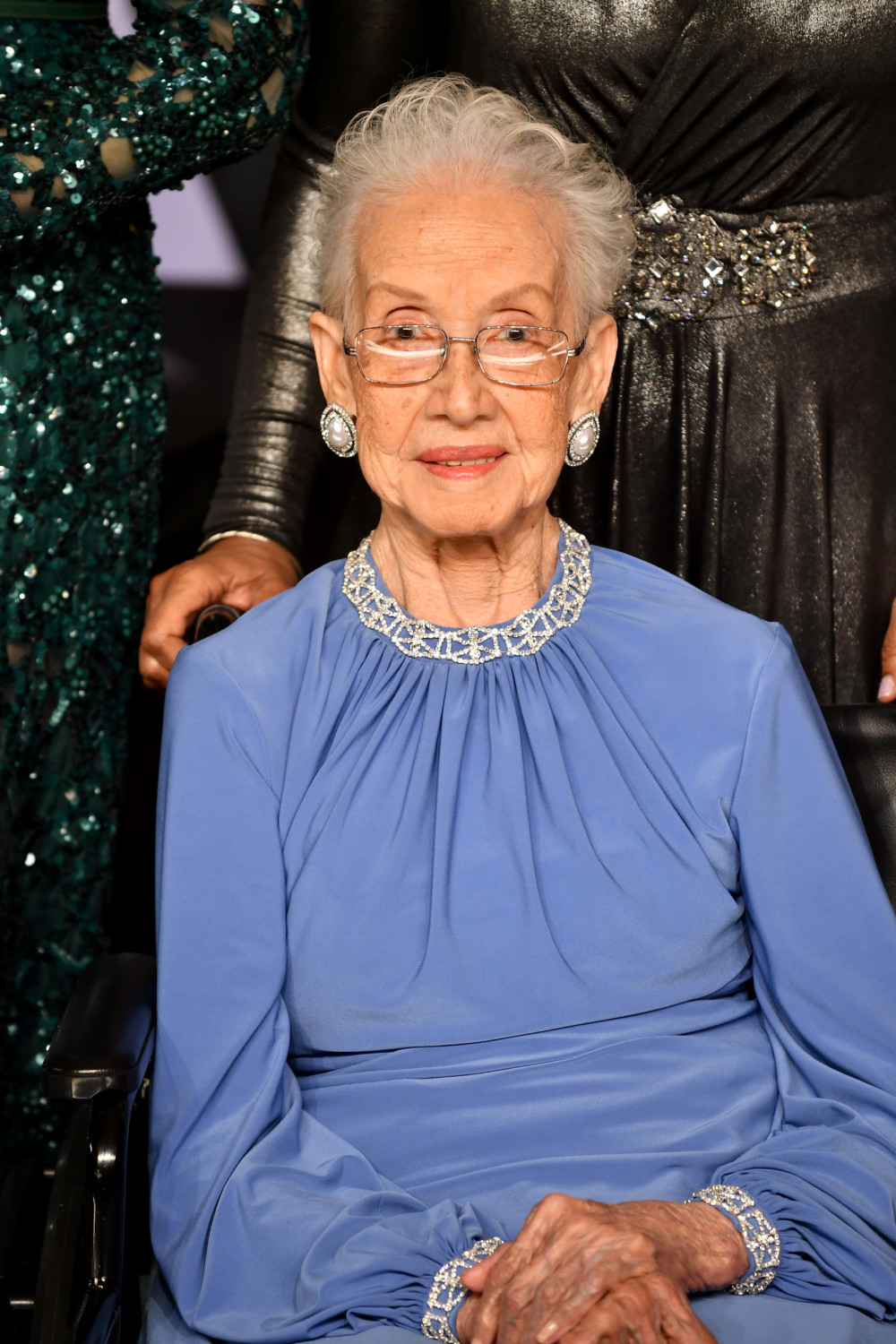 A monumental statue has been set up at the West Virginia State University in honour of African-American physicist Katherine Johnson who turned 100 on Sunday, 26th of August.

The unveiling ceremony which held on Saturday at Johnson’s alma mater, according to Daily Press, had in attendance family and friends. 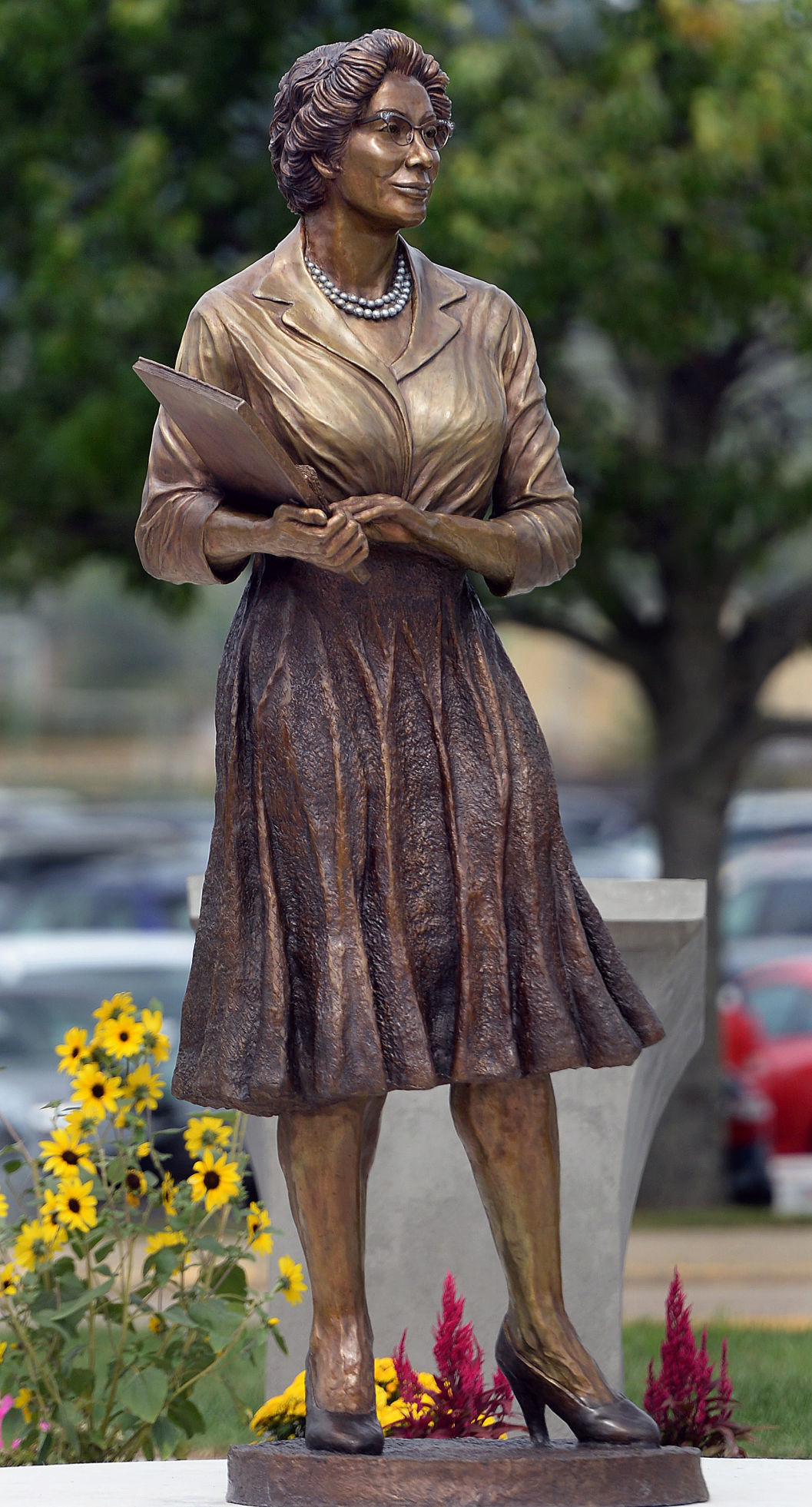 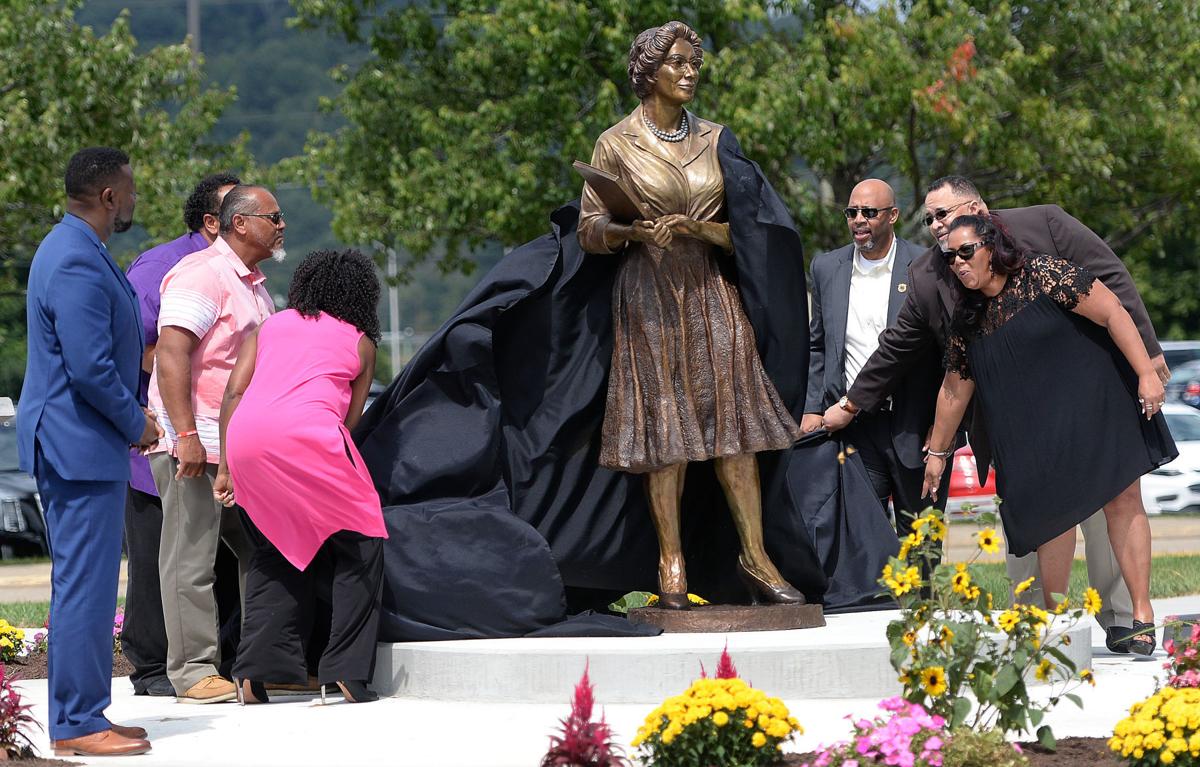 Congratulatory messages have continued to flood social media platforms to celebrate Katherine whose mathematical genius helped NASA get the first American into space, orbit earth and reach the moon. Some of which include posts by Taraji p Henson who played Johnson in award winning film focused on the life of the ‘Human Computer” and NASA:

“You are as good as anyone in this town, but you are no better than any of them,” says retired @NASA_Langley mathematician Katherine Johnson, who celebrates her 100th birthday today. Discover other life lessons from this trailblazer: https://t.co/FliCMfFYDt #Happy100Katherine pic.twitter.com/s0KIhj704W